Panasonic is rumored to hold a product launch event in July 2015. Panasonic announcement is expected to unveil a couple of new products, including the rumored FZ300 superzoom camera.

According to the latest Panasonic rumors, the company might unveil the FZ300 bridge camera, 150mm f/2.8 telephoto prime lens and even the long-rumored GX8 with a less expectation.

The Panasonic G7 officially announced and the rumor mill claims that the FZ300 and GX8 are on the way for July announcement. 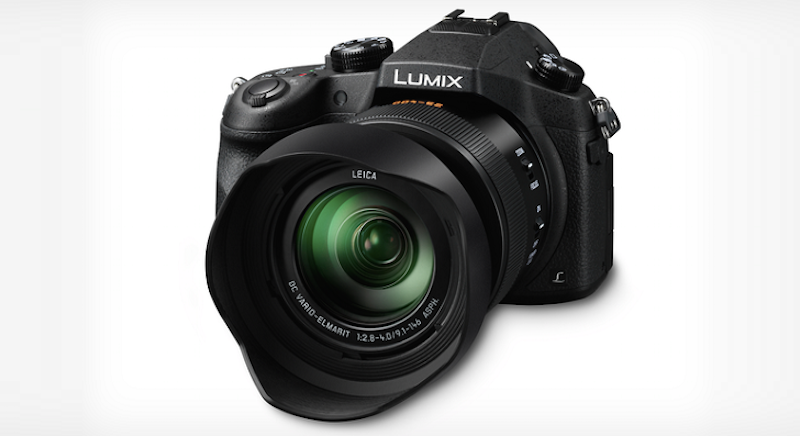 The superzoom digital camera is a definite Sony RX10 competitor.  The upcoming FZ300 supposed to be a bridge camera that records 4K videos and placed below the FZ1000.

On the other hand, we may see the 150mm f/2.8 lens in the July announcement. The bright telephoto prime lens designed for Micro Four Thirds cameras already confirmed for development as when it becomes available in the market it will provide a focal length of 300mm.