More details are coming for the upcoming Sony A7RII full-frame mirrorless camera have been leaked online.

According to latest Sony Rumors,  the upcoming Sony A7R successor camera model is rumored to come with a brand new and improved RAW technology.

Previously the A7R Mark II camera is said to come pack with the on-sensor 5-axis image stabilization system, which we first see on the A7II and silent shutter mode same as the A7S model.

Now the rumor mill is talking about that the company is working on a new RAW engine, which could be used on the new Sony A7RII. See below for the updated specs list. 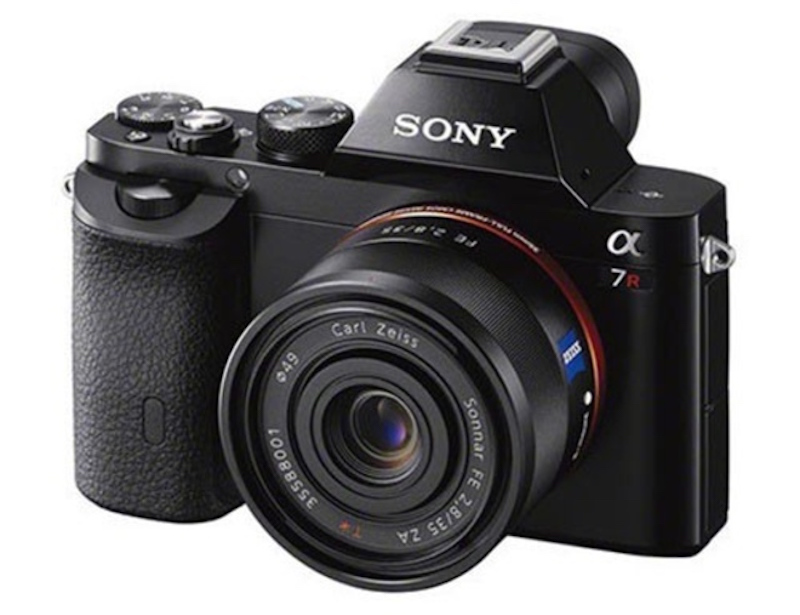 The Sony A7r is currently the biggest resolution camera in Sony’s line-up. The name of the camera is not clear if it will be A7RII but according to the rumored specs below, this camera might refer to the next generation Sony A7R with minor changes.

Sony will hold a major product launch event by the end of May 2015. Stay tuned for more information.