Ricoh is rumored to announce a new premium compact camera which will be called the Ricoh GR II.

The upcoming Ricoh GR II will replace the original GR as its name has been registered on the website of an Indonesian agency.

We usually see this kind of registrations close to the official announcement of the digital cameras. So the upcoming Ricoh GR II premium compact camera model should be available very soon. 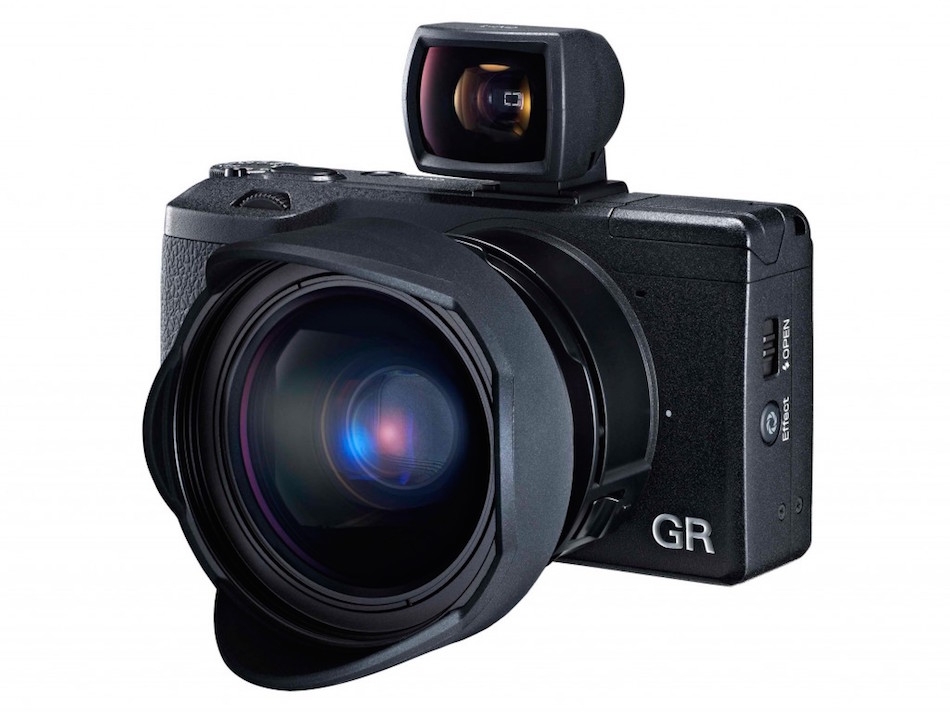 Ricoh GR II will replace the original GR, launched back in Spring 2013. The current Ricoh GR model features a 28mm (equivalent) f2.8 lens (f3.5 in full frame) and an APS-C sensor with no low pass filter priced at $550 at Amazon.