The first samples shot with the OM-D E-M1 and E-M5 II mirrorless cameras and captured at sensitivity ISO settings ranging from ISO200 to ISO1000.

On the other hand, Dpreview posted a samples gallery for the new Olympus lenses, see here and here. MirrorLessons website also posted their first impressions and sample gallery too. See here and here. 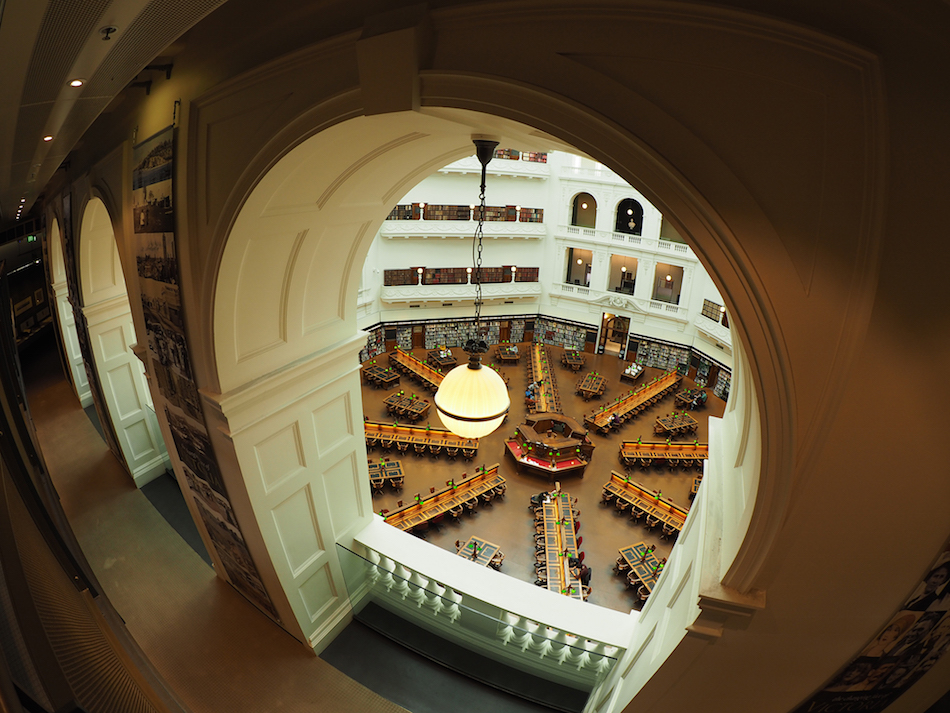 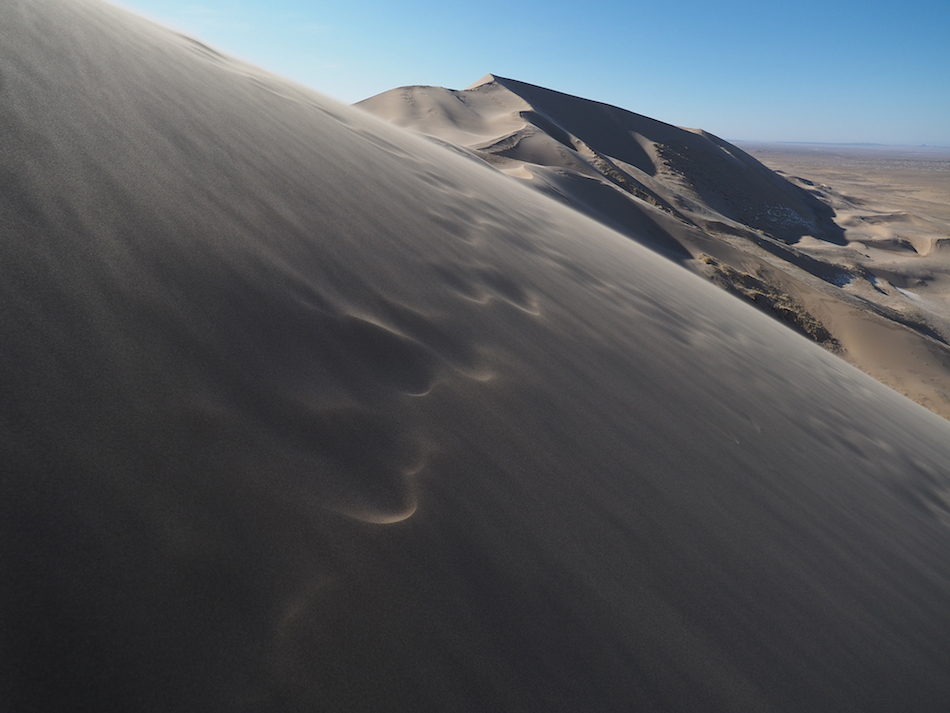 The Olympus M.Zuiko Digital ED 7-14mm 1:2.8 PRO is a new professional-grade ultra-wide zoom lens weighs just over half as much as equivalent f:2.8 aperture rivals, and features 14 elements in 11 groups.