More details are coming for the EOS 1D X successor camera which could be named as the 1D X Mark II in early 2016.

According to latest Canon Rumors, the flagship EOS 1D X Mark II DSLR camera will feature a 25-megapixel sensor made by Canon.

The rumor mill also in talks of two new DIGIC 7 processors to handle the added resolution and maintain the frame rate of the current EOS-1D X. More details after the break! 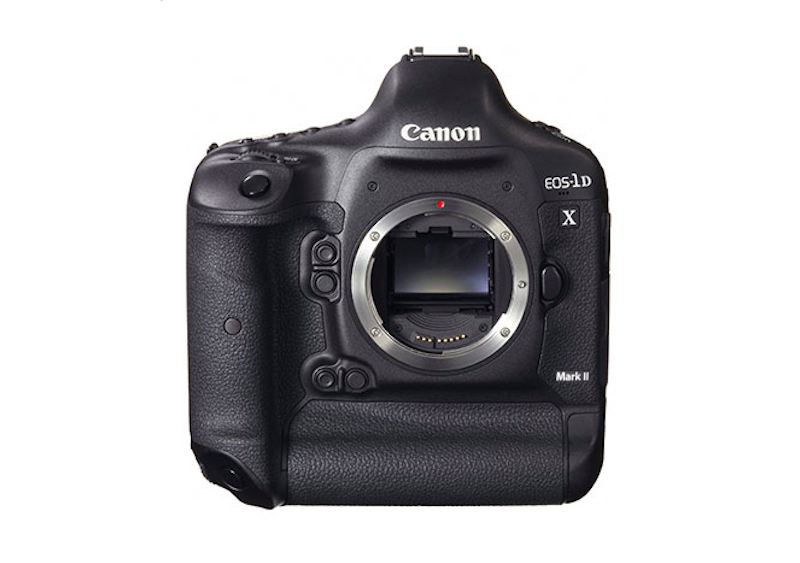