The Sony A7 Mark II full-frame E-mount camera earned a very high score and awarded as silver award from Dpreview.

Dpreview has posted a full in-depth review for the Sony A7II. The full-frame mirrorless camera achieves a score of 82% and gets silver award overall. Details are as follows.

They have covered almost everything in their review. Sony A7II review includes body and design, control and menus, handling, performance and features explained, video and still image quality and lots of sample images for the mirrorless shooter. See their conclusion below.

Sony A7s Earned the Silver Award With a High Score 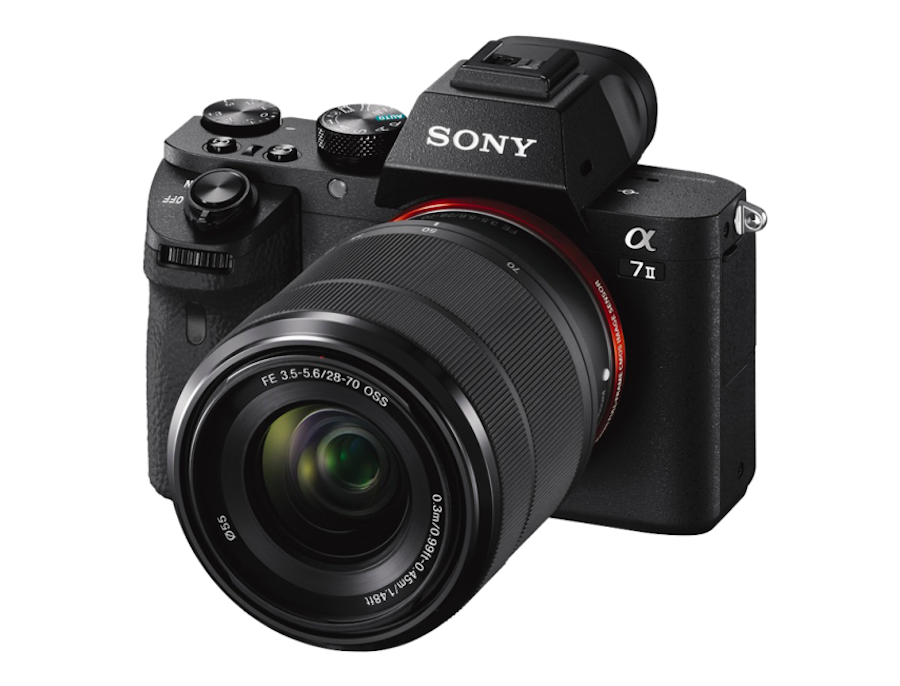 The Alpha 7 II continues to push Sony’s full frame mirrorless line of cameras into ground-breaking territory. It is the only full frame mirrorless camera to offer in-body image stabilization systems and its performance is excellent. The body is comfortable to shoot with and offers a broad set of features that should appeal to both still and video shooters. Unfortunately the a7 II’s high ISO image quality is not as good as other full framers. Raw files are also less malleable than the competition and JPEGs tend to suffer from aggressive noise reduction.

The Sony Alpha A7 II is available from the camera stores below.