Samsung is rumored to announce a low-resolution version of current NX1 camera with more sensitivity.  First set of specifications have been leaked online for the Samsung NX1-LX camera.

Samsung NX1-LX mirrorless camera is rumored to be a special version of the NX1 and according to the rumor mill first NX1 LX prototypes are out for testing.

Samsung NX1-LX said to have better dynamic range and low-light performance compared to NX1. Even the pixel count is unknown, the sensor is said to offer 4K video recording at 60fps with full-sensor readout. 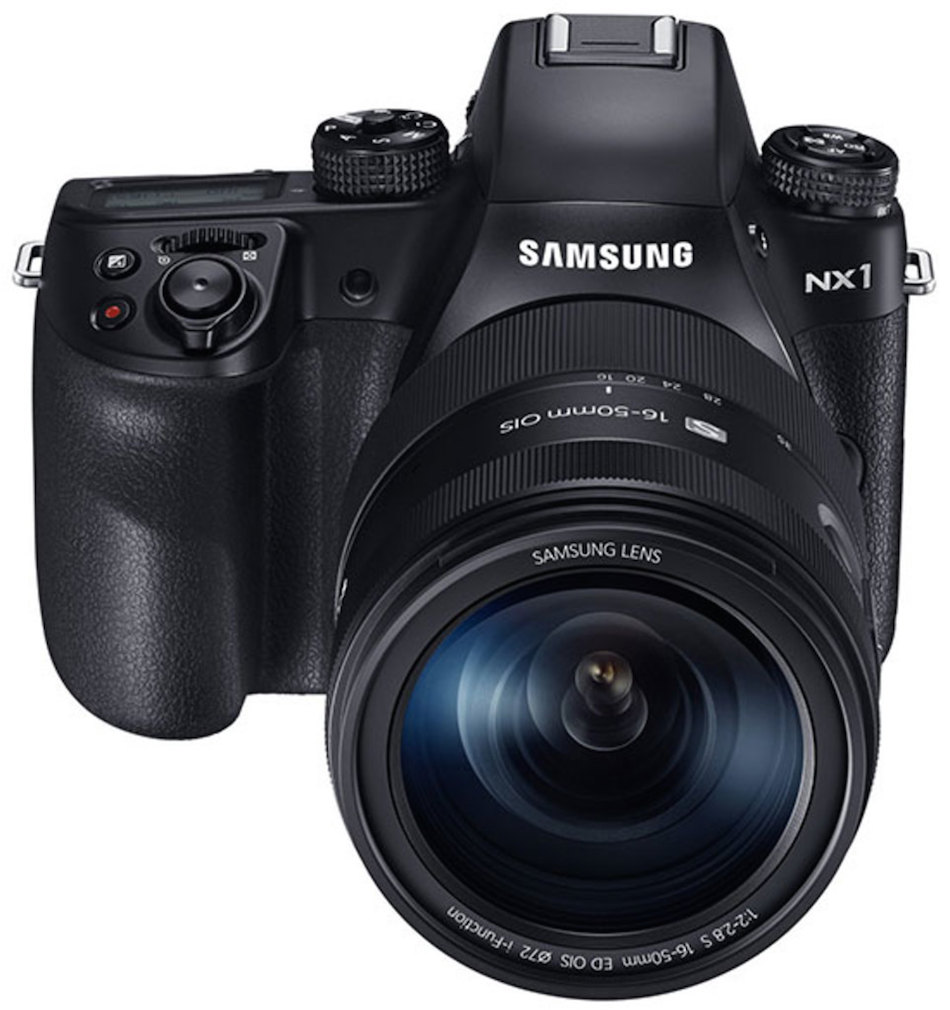 From the specs list above we can say the NX1-LX will provide more video-centric features to the market. Stay tuned!