The Sony A77 MK II A-mount camera camera earned an average score and awarded as silver award from Dpreview.

Dpreview has posted a full in-depth review for the Sony SLT-A77 II. The digital slr camera achieves a score of 80% and gets silver award overall. Details are as follows.

They have covered almost everything in their review. Sony SLT-A77 II review includes body and design, control and menus, handling, performance and features explained, video and still image quality and lots of sample images for the mirrorless shooter. See their conclusion below. 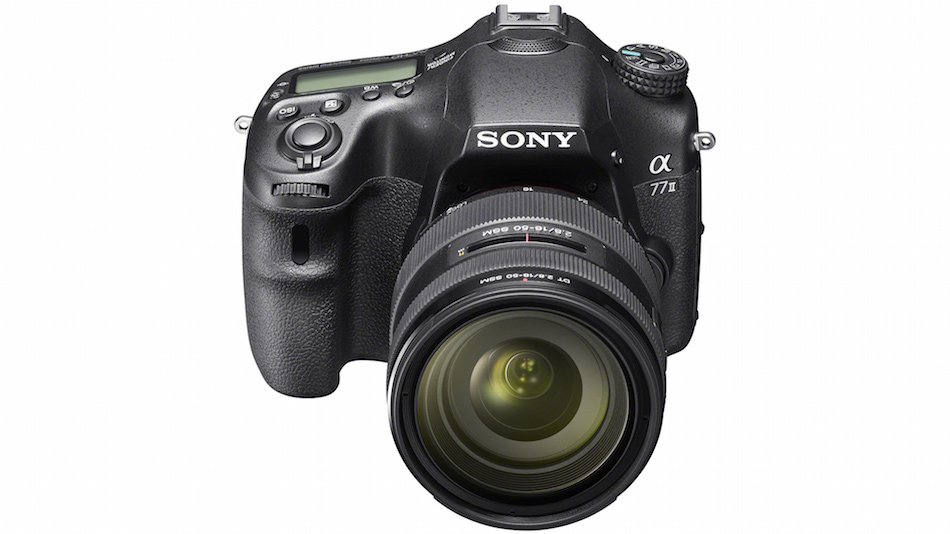 The Sony a77 II is the perfect choice for those seeking pro-grade shooting and AF speeds for well-under pro-grade prices. No moving mirror means the a77 II can successfully use continuous AF during both 12fps bursts and video capture, a major advantage over many of its DSLR competitors. And in-body image stabilization helps to keep both stills and video a bit more stable than the competition. Subject tracking, one of the a77 II’s most anticipated features, is unfortunately, not very reliable. And high ISO images have a tendency to be fairly noisy. Build quality and ergonomics, however, are very good. Overall, the a77 II offers a lot of camera, for a very reasonable price.