Sony is rumored to announce new RX-series camera with a large sensor soon.

According to latest Sony rumors, the Mark IV version of the RX100 compact camera will feature a Micro Four Thirds image sensor just like its competitor Panasonic LX100.

The RX100 III replacement is expected to employ a large sensor and will be bigger. The name is not clear but it is already in the rumors that Sony is working to make the next RX camera to record 4K videos, just like the LX100. That’s we can expect the name to be called as RX100 IV. 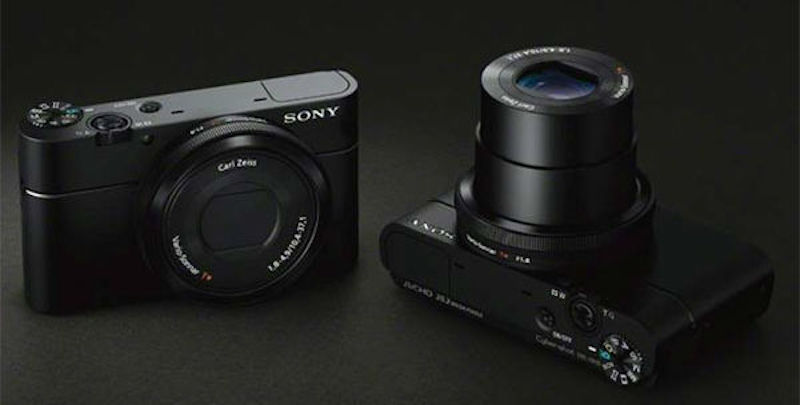 At the moment no specs list are revealed for the Sony RX100 Mark 4 digital compact camera. But it is expected to feature an improved BIONZ X image processor and a sensor size similar to the Micro Four Thirds model just like the Panasonic LX100. Sure it will be a great welcome if the next RX camera include 4k video recording feature.