Fujifilm is rumored to release the XF 90mm f/2 telephoto lens in July 2015 for its X-mount mirrorless cameras.

The lens has been mentioned several times in the past as it is already in the updated Fujifilm XF lens roadmap along with the XF 16mm f/1.4 R wide-angle prime.

Now according to latest Fuji rumors, the XF 90mm f/2.0 which is one of the best primes currently available in the X-mount line-up will be released and become available on the market sometime in July, 2015. 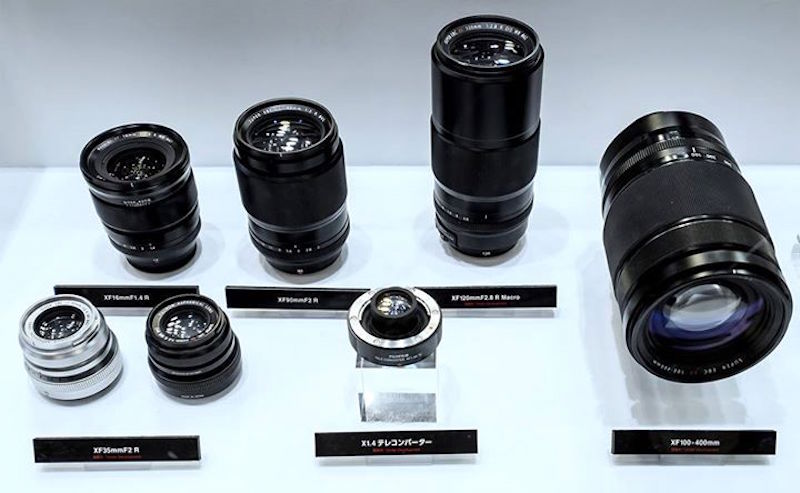 The telephoto lens will feature a 90mm focal length with a 35mm equivalent of 135mm and has maximum aperture of f/2 which is ideal for portrait photography.