Fujifilm is rumored to announce the upcoming new XF 16mm f/1.4 R WR lens in a few days period. Specs and price of the lens leaked ahead of the official announcement.

The lens has been mentioned several times in the past as it is already in the updated Fujifilm XF lens roadmap along with the XF 90mm f/2 prime.

According to latest Fuji rumors, the XF 16mm f/1.4 R WR wide-angle prime lens become available on the market with a price tag around $1,150 in US. 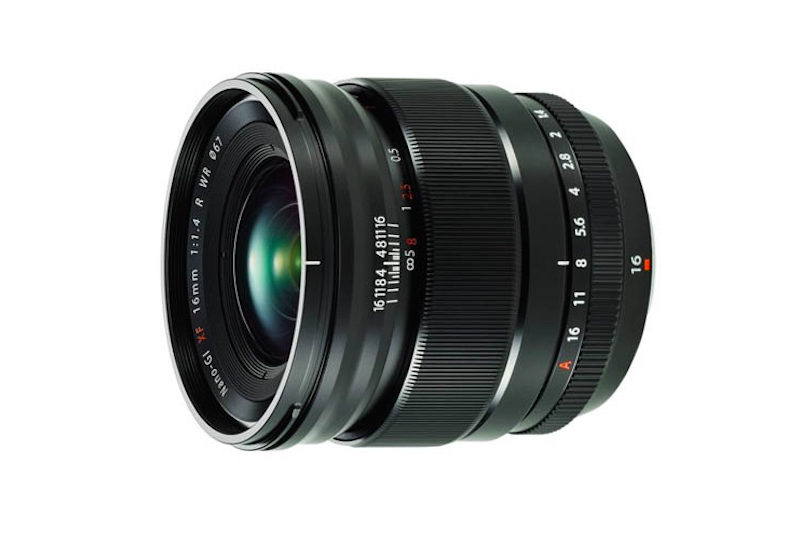 The Fujifilm X-Mount lens roadmap for 2014-2015 includes five new lenses. One of them is the XF 16mm f/1.4 R WR wide-angle prime lens and it is expected to be announced soon.