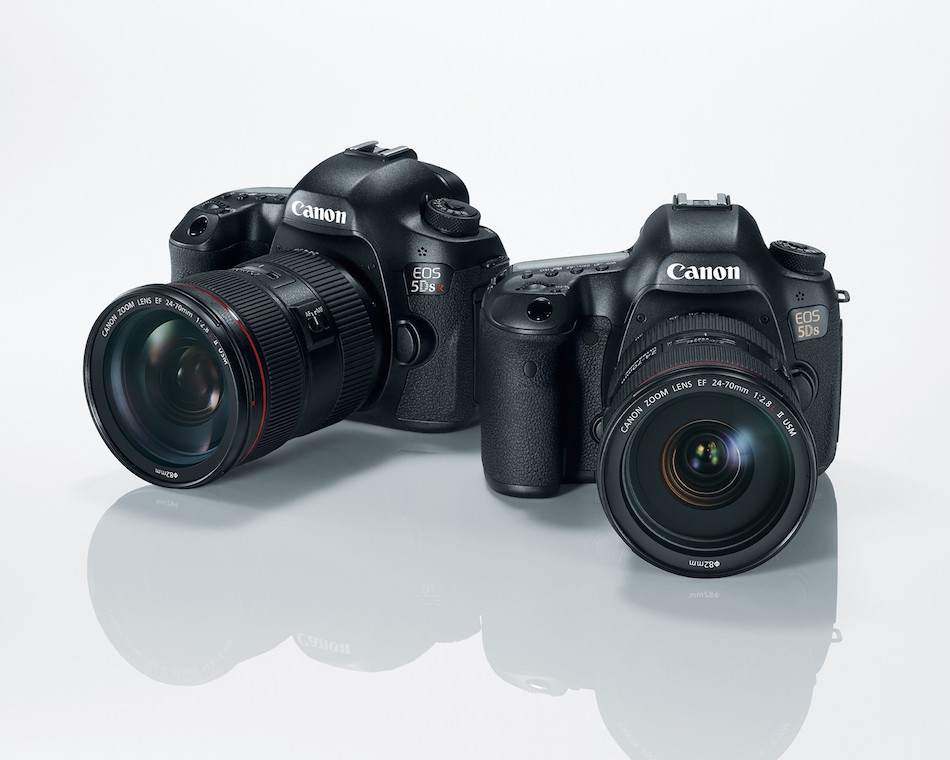 The cameras will be available in June 2015. T