Sony is rumored to announce a camera with 50-megapixel image sensor in the near future. 50MP Sony camera is said to compete against the Canon’s big-megapixel 5DS and 5DS R DSLRs.

Currently newly announced Canon 5DS DSLR camera has the biggest amount of megapixels in a full frame sensor. The 50.6MP CMOS sensors in the 5DS and 5DS R are developed and produced by Canon.

According to latest Sony rumors, a 50-megapixel Sony camera is in development (made by Sony) and expected to be announced along with the upcoming Sony A7RII full frame mirrorless shooter in April or May 2015.

The new Sony 50MP camera is said to outperform the Canon 5ds camera in terms of image quality at low-light ISO and shooting capabilities. 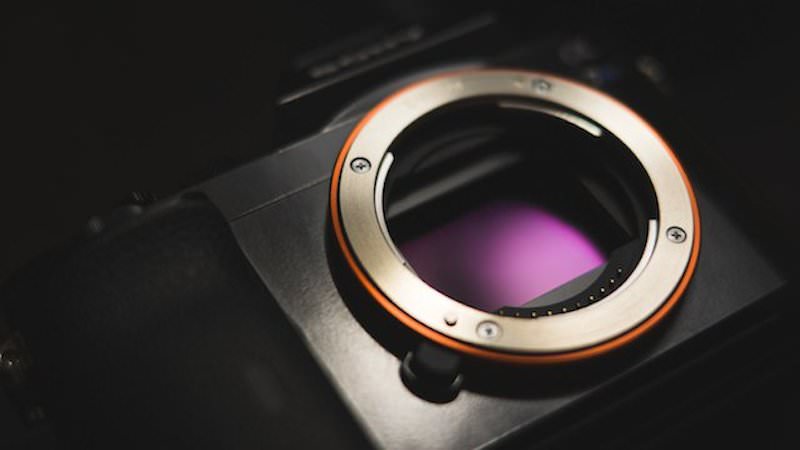 The rumor mill still doesn’t have enough information if the 50-megapixel Sony camera will be A-mount or E-mount. We may hope that this camera might refer to the long-rumored Sony A9 flagship PRO E-Mount model. But it’s not clear yet.

Even the pro Sony A9 mirrorless camera has been mentioned several times before, a Sony A99 replacement model, the A99II A-mount camera also in talks by the rumor mill. However, the rumored Sony A99II were said to feature 36MP sensor. See here and here.

Our guess is that the Company may introduce both the Sony A7RII and Sony A9 at the same time in early Summer.