Dpreview has posted a full in-depth review for the Olympus E-M5II. The mirrorless camera which incorporates a Micro Four Thirds sensor achieves a score of 81% and gets silver award overall. Details are as follows.

They have covered almost everything in their review. Olympus E-M5II review includes body and design, control and menus, handling, performance and features explained, video and still image quality and lots of sample images for the compact shooter. See their conclusion below.

Olympus E-M5II Earned the Silver Award With an Average Score 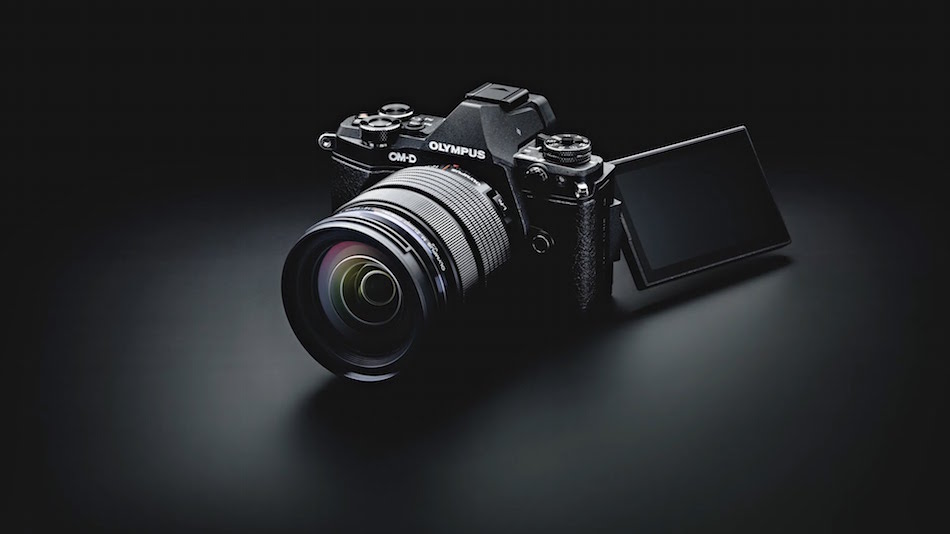 The E-M5 II is a great all-rounder that improves over its well-respected predecessor in almost every respect. However, in light of greater competition, it’s no longer a standout camera, so anyone with very specific requirements may be better served by more specialized models.