More details for the Nikon D7200 DSLR have been leaked online ahead of the announcement. Nikon D7200 announcement will also include the high-end superzoom Coolpix P900 compact camera. (See details here) 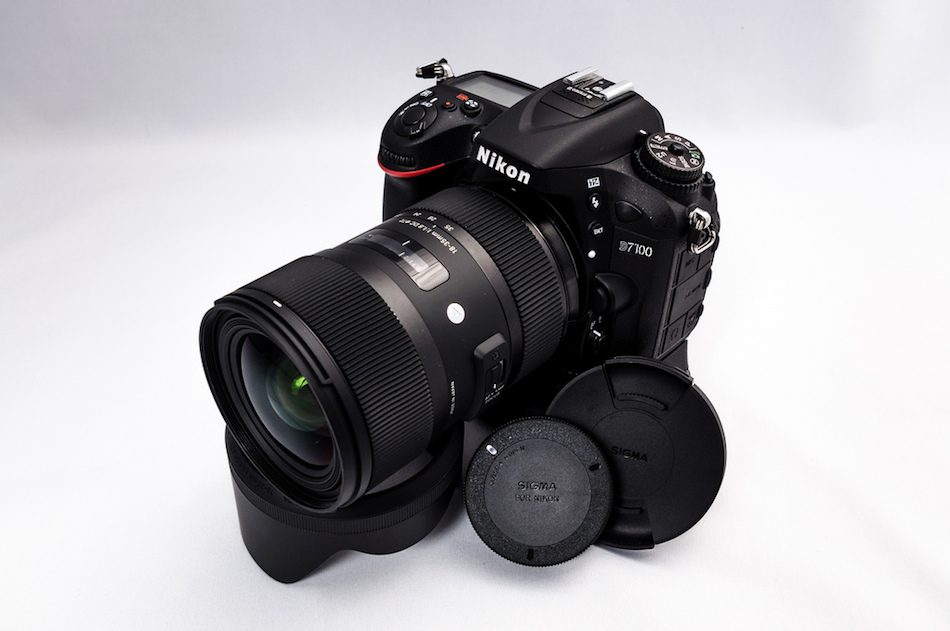