According to latest Fuji rumors, the upcoming Fujifilm X-Pro2 is rumored to feature a higher-megapixel sensor and 4K video recording.

A Fujifilm manager has revealed in an interview with dpreview that future X-mount cameras will come packed with higher-resolution X-Trans sensors and with improved videography features.

The rumor mill is also claiming that the Fujifilm X-Pro2 will be capable of recording 4K videos. 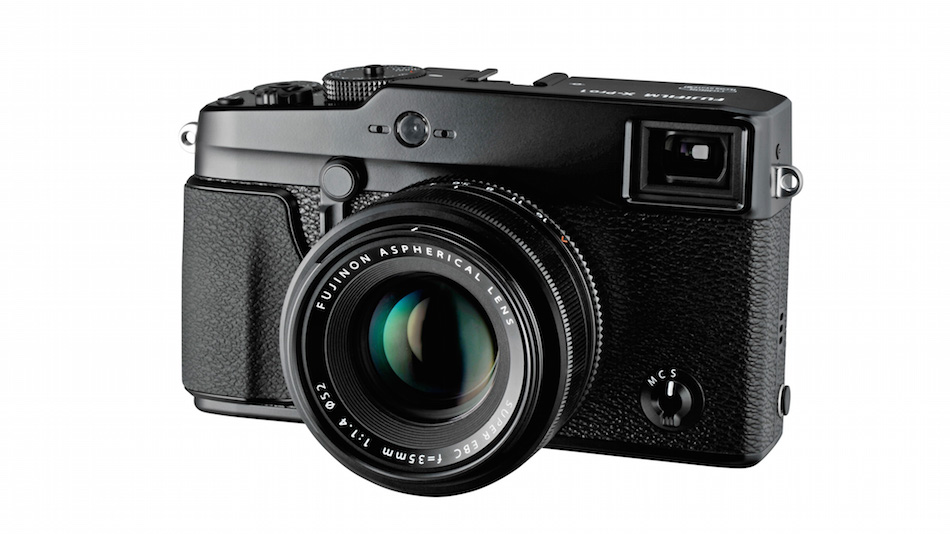 Fujifilm X-Pro2 was probably the most rumored camera in 2014 and now it is expected to be announced sometime in late 2015.