The official announcement of the Canon 4K fixed-lens camera expected to take place during NAB Show 2015, which begins on April 11. See the images and specifications below. 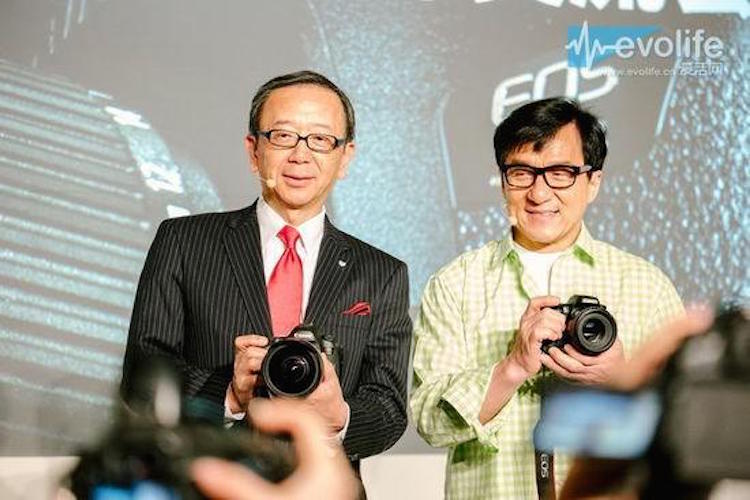 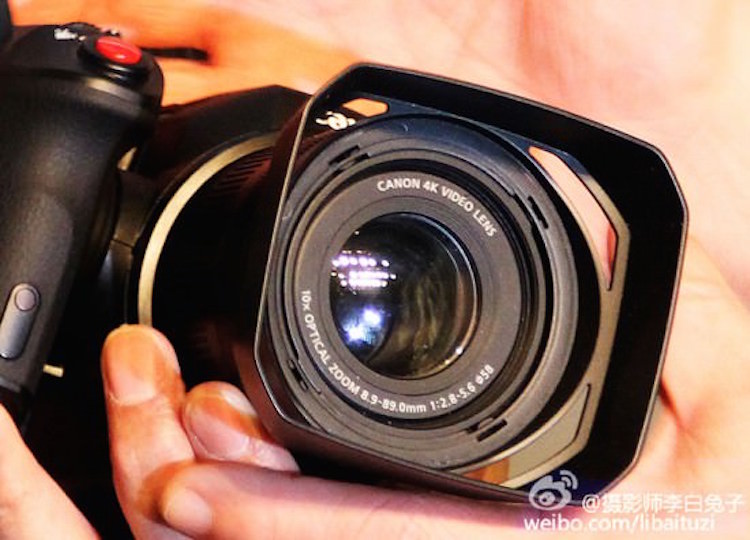 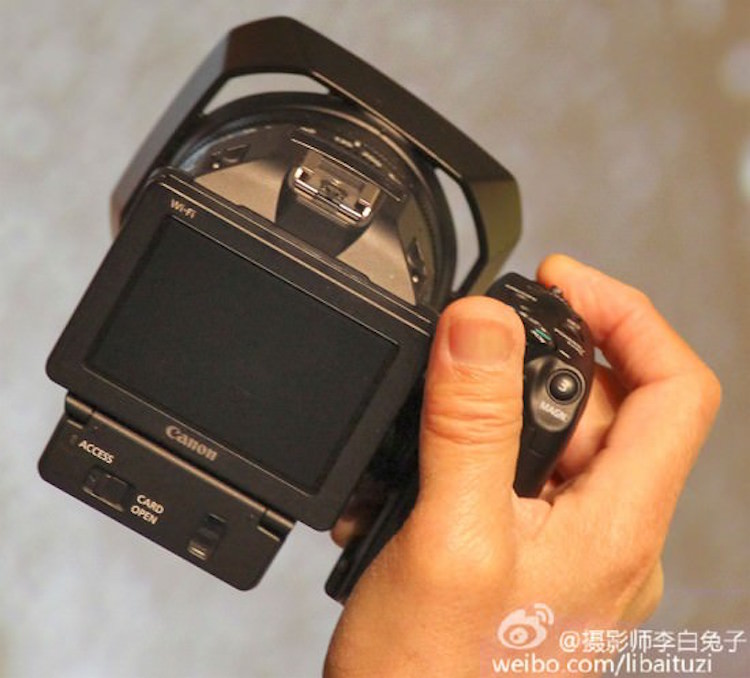