Canon is celebrating a 12th year as the global number one within the interchangeable-lens digital camera market.

Canon’s run as market leader began in 2003 owing to the launch of the company’s first truly affordable dSLR, the EOS 300D. Since then, Canon has launched a host of interchangeable-lens cameras, including the EOS-1D series for professional users, and the EOS 5D series. 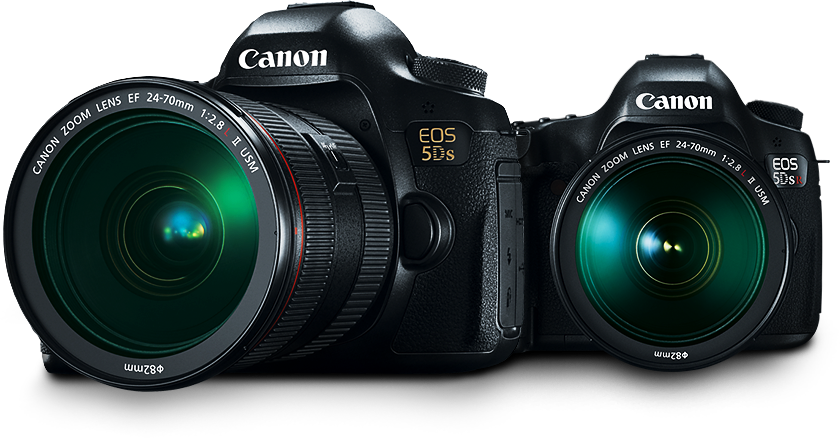 Canon develops the key components, namely the CMOS image sensors, image processors and interchangeable lenses, employed in its interchangeable-lens cameras. The most advanced of these technologies are incorporated across the Company’s entire product lineup, spanning from professional-use flagship cameras to entry-level models, enabling the Company to maintain the top global share by offering a robust product lineup that effectively responds to the needs of a wide range of users.

In 2003, the dawn of digital SLR cameras, Canon introduced its breakthrough EOS Kiss Digital (EOS Digital Rebel or EOS 300D Digital in other regions). This groundbreaking camera, which featured a compact, lightweight design and was offered at a competitive price, set the stage for growth in the digital SLR market and enabled the Company to capture the top share of the global market. Since that time, Canon has continued to launch epoch-making new products, including the EOS-1D series of digital SLR cameras targeting professional users, and the EOS 5D series, which paved the way for digital SLR video recording thanks to its full-frame sensor employing a video-capture function.

In October 2014, targeting advanced-amateur users, Canon launched the EOS 7D Mark II, which has garnered high acclaim from the market for its fast continuous shooting speed of 10 frames per second and superior autofocus performance. It is thanks to Canon’s impressive camera lineup, including the EOS 7D Mark II, that the Company has maintained the No. 1 share in the market for 12 years running. Furthermore, in April 2014, Canon celebrated an impressive lens-manufacturing milestone with the production of its 100 millionth EF-series interchangeable lens for EOS cameras. The Company’s extensive EF lens-series lineup, which currently comprises a total of 97 models,2 is one of Canon’s biggest strengths, helping the EOS series to realize a wide spectrum of imaging possibilities and rich visual expression.