Canon is rumored to replace the EOS 1D C digital SLR camera which will be called Canon 5D C.

To explain the rumor, Canon will release a EOS 1D C replacement model, but instead of a EOS 1D C Mark II, they will launch the EOS 5D C, which will be based on the 5D-series instead of the 1D-series.

The rumored Canon EOS 5D C DSLR will be a part of the Cinema EOS but the design of the camera will be based on a 5D-series. See the rumored specs and price information below. 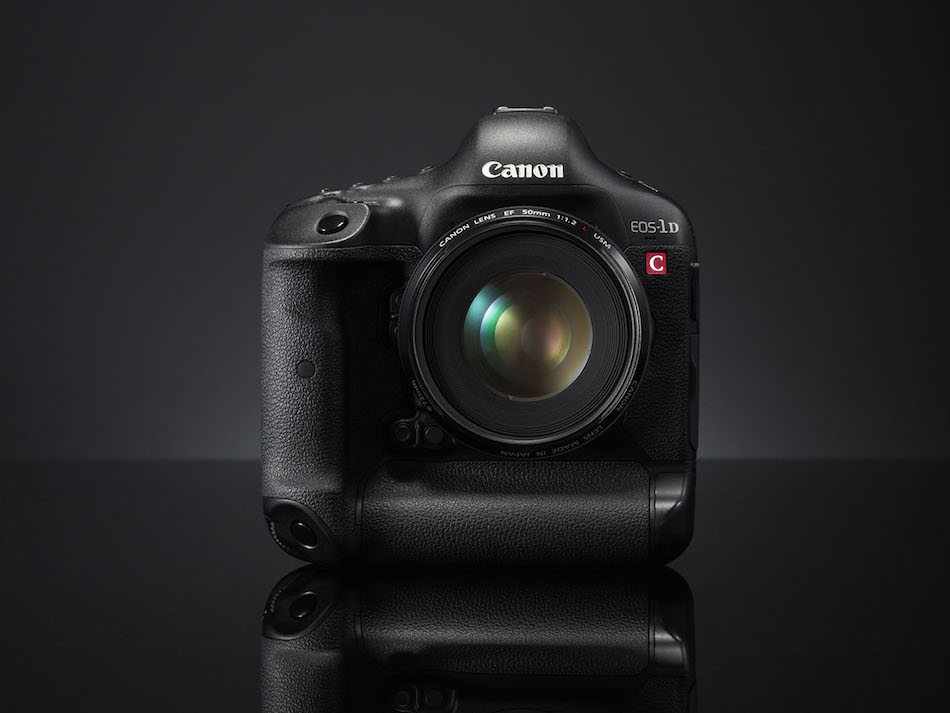 According to latest Canon Rumors, the previous specs list posted for the 5D Mark IV is actually belonging to the 1D C successor, which will be called Canon 5D C.

So to wrap up the previously posted specs the Canon 5D C will employ a 18-megapixel sensor and feature ISO 100-204,800, 61-point autofocus system, 12fps in continuous shooting mode, 4K video recording, and support for two CFast memory cards. The price of Canon EOS-5D C will be around $12,000.

we’re told that the ‘general purpose’ 5D4 will come along with 5D C specialist video DSLR. 1D C sales have not been good enough to get the return on development of a new version.