There are no specs or the price information leaked at the moment. So differences with the existing 50mm f/1.8 are unclear but from the name of the new model, we can say it will employ a Stepping Motor (STM) autofocus drive. 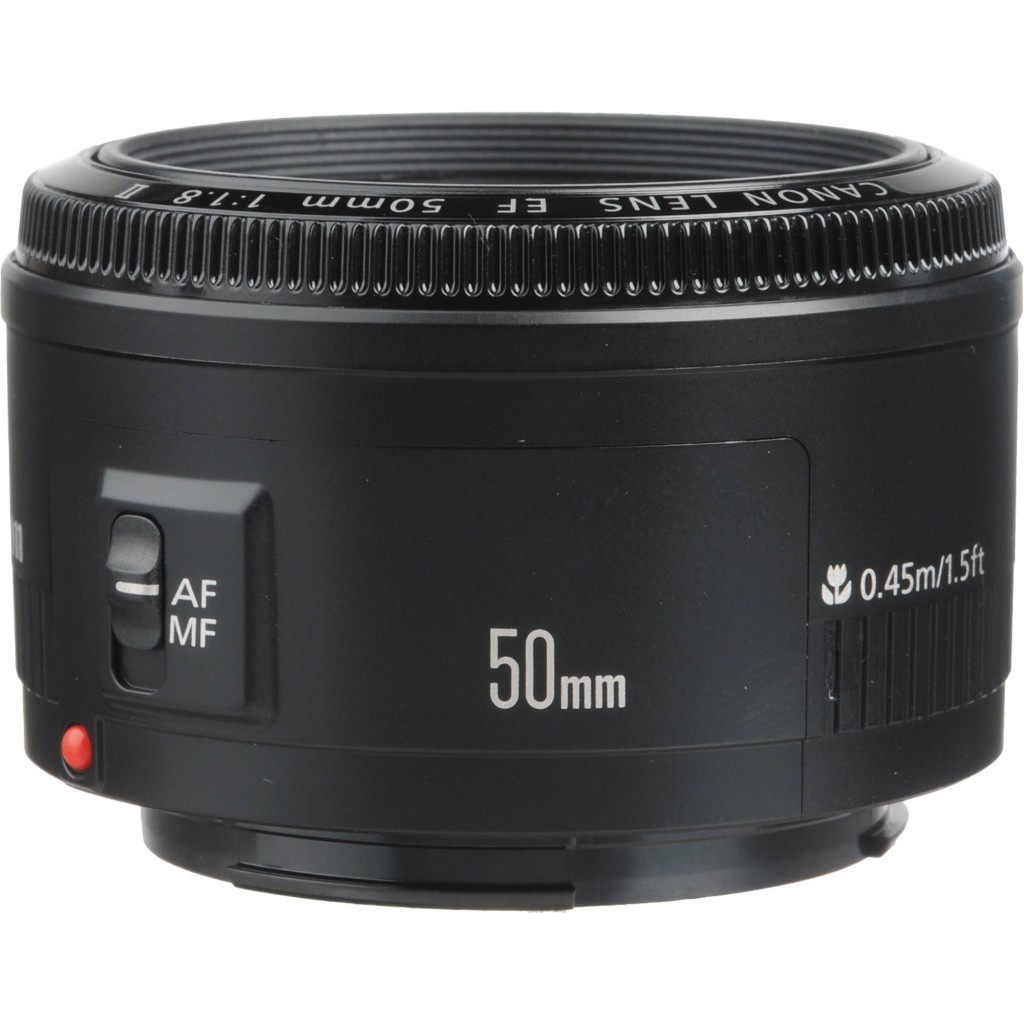 As for Canon, there is also another bright prime lens expected to arrive this year. The EF 35mm f/1.4L II USM lens is the one we can see sometime during the third quarter of the year.

But for now the Canon EF 50mm f/1.8 STM lens release date has been scheduled to take place sometime in April 2015.