We’ve just posted the Nikon P900 and Canon SX60 HS comparison. These cameras really compete each other as the newly announced P900 is a superzoom digital camera with 83x optical zoom.

Canon’s PowerShot SX60 HS announced back in 2014 and the rumor mill were talking about it would have a 100x zoom, but only came with 65x zoom which worked out to a focal length of 24-1365mm.

Now the patent details below refers to an 1/3.2″ sensor, and to an equivalent focal length of 24-2400mm. There is not much details or rumors at the moment if this will be the PowerShot SX70 HS with 100x optical zoom but we can easily see that Canon is searching ways to compete with the Nikon’s bridge cameras. 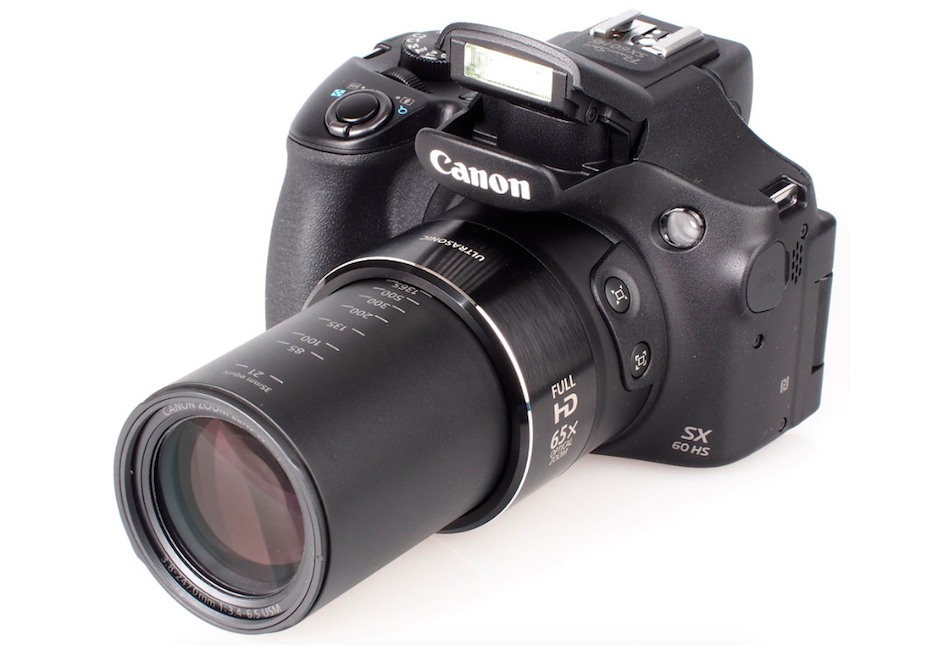