Canon PowerShot SX60 HS IS rumors surfaced again as the successor of the popular Powershot SX50 HS IS digital compact camera could feature a 100x zoom which covers a whooping 20-2000mm range.

Canon is rumored several times that they will replace the PowerShot SX50 HS compact camera with a longer zoom model. The Powershot SX60 HS IS is coming soon in late Spring just before the Summer. 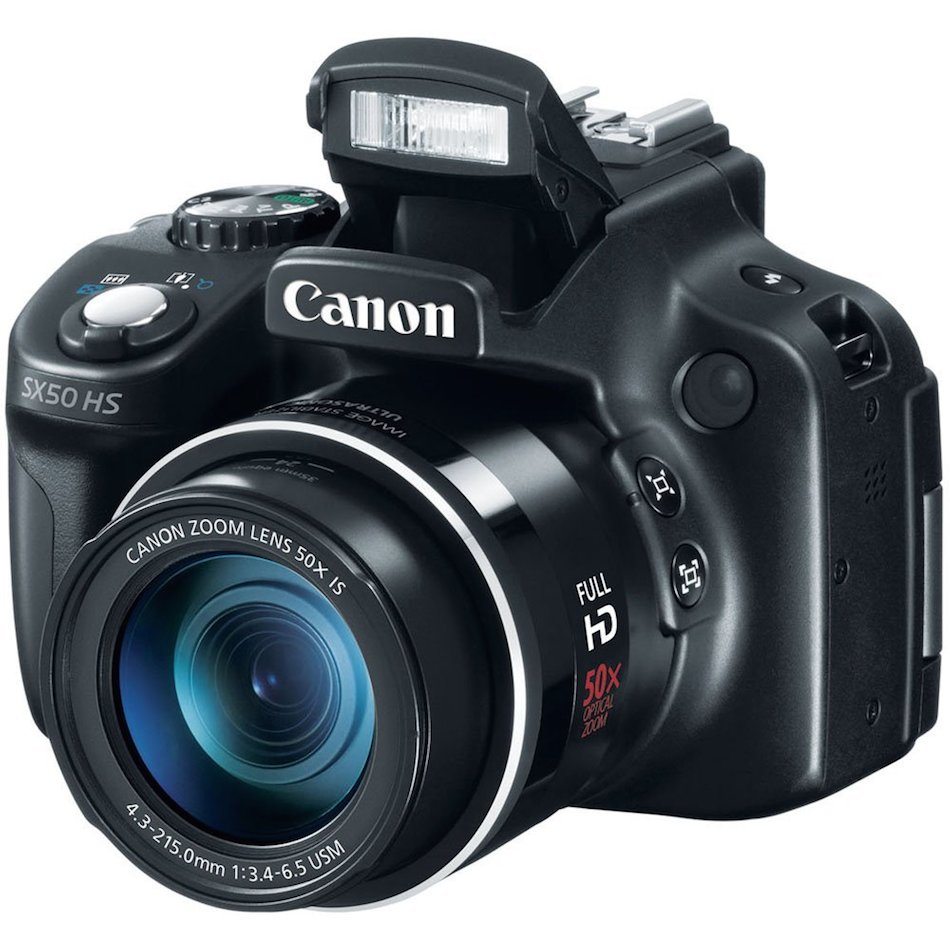 Here are the combined Canon PowerShot SX60 HS IS specifications from previous and updated rumors.