The NX500 has the core functionality of the flagship NX1, engineered into a portable and convenient size also offers 9 fps burst shooting and a flip up 3″ touchscreen AMOLED display. 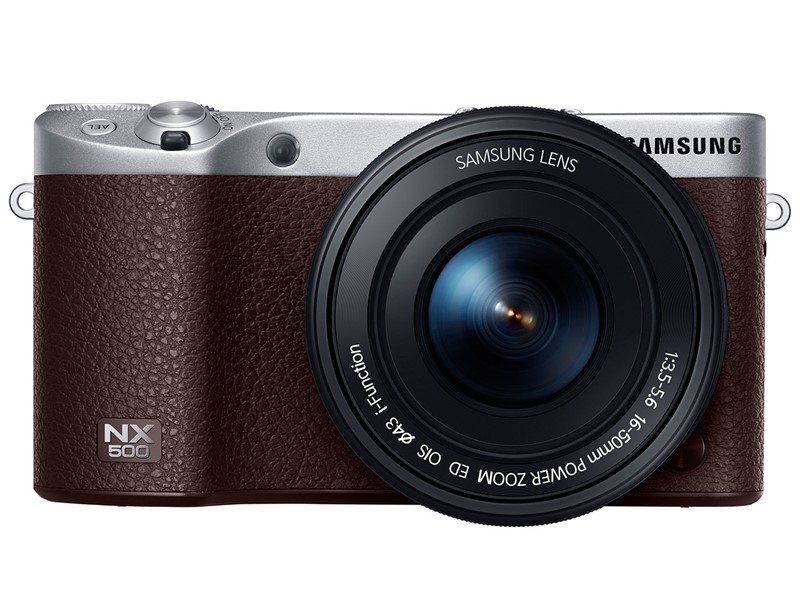 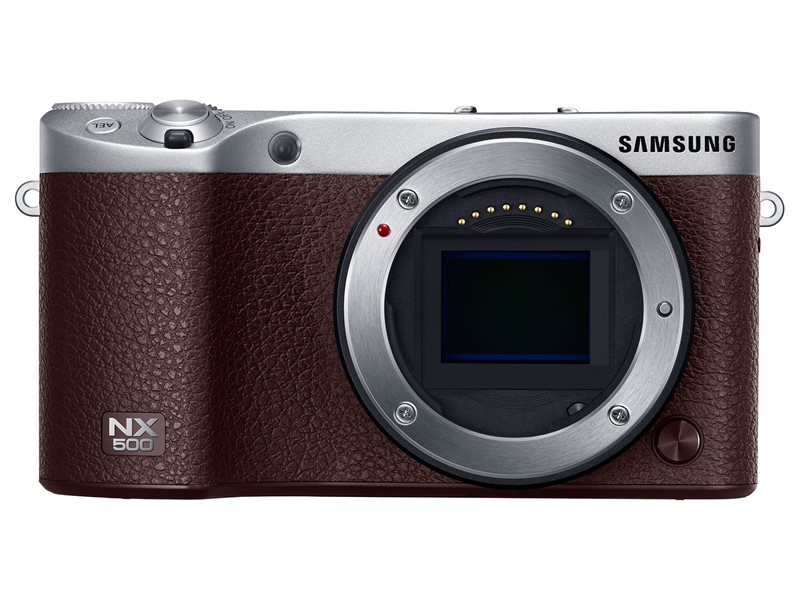 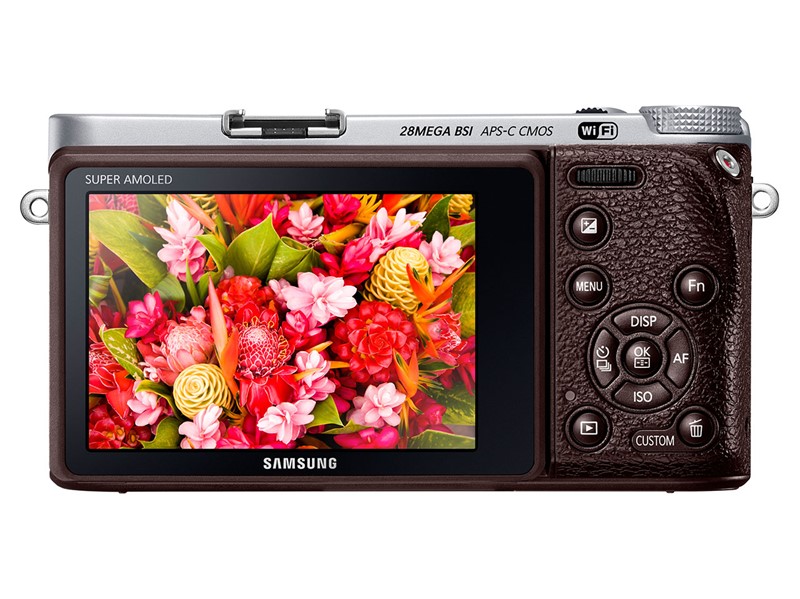 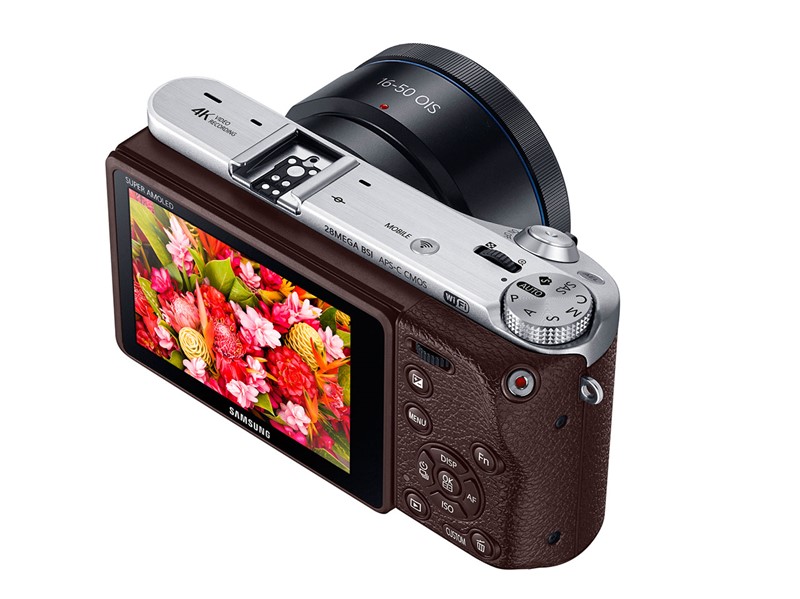 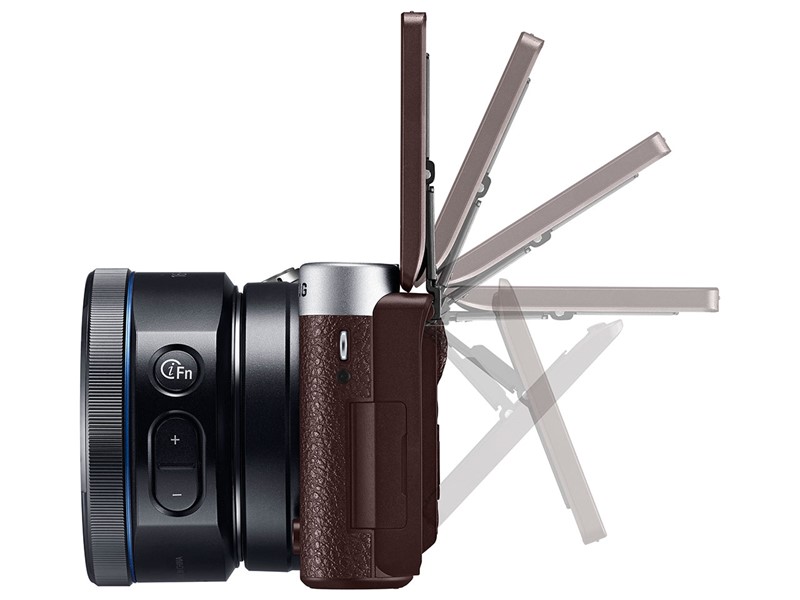 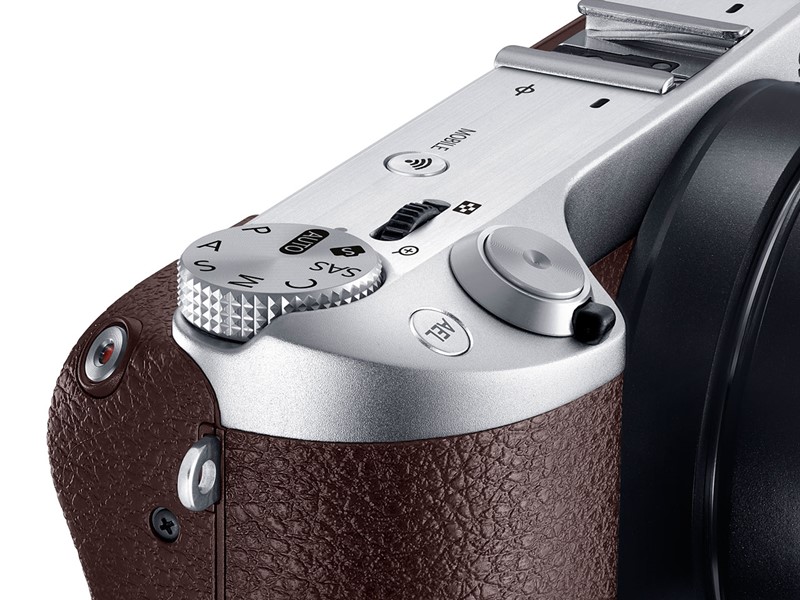 New Samsung NX500 succeeds the core performance of the NX1’s DNA in a portable, compact device designed for everyday use

MONACO – February 5, 2015 – Samsung Electronics Co., Ltd, today announced the launch of its new NX500, combining industry-leading design and technology for everyday use, with the capabilities that professional photographers can rely on. Featuring advanced technology such as high resolution 28MP BSI APS-C sensors, 4K and UHD video recording, a best in class DRIMeV image processor, NX AF system III, and Samsung Auto Shot, the NX500 has the core functionality of the NX1 engineered into a portable and convenient size. Updated connectivity via Bluetooth and Wi-Fi provide users with an advanced wireless experience, as well as the ability to seamlessly shoot and share their captured experiences.

“We recognize the importance of the photograph and being able to capture and share the perfect moment from wherever you are. That’s why Samsung has built a camera suitable for everyday photographers,” said Sangmoo Kim, Senior Vice President of IT & Mobile Communication at Samsung Electronics. “The compact size of the NX500 and its revolutionary shooting and focus speed allows consumers to enjoy superb image quality. We’re redefining what is possible for people who aren’t professional photographers, and offering everyone the ability to capture their signature moments in every shot.”

The NX500 guarantees superb image quality and vivid photographs, regardless of the shooting scenario or subject matter. With its ultra-high resolution 28MP Back Side Illumination APS-C sensor, NX500 has the ability to take the perfect shot, even in low light situations. It also supports both 4K and UHD video recording, utilizing BSI APS-C sensors, the largest BSI sensor currently available, which provides more flexibility when it comes to capturing movies.

The built-in HEVC Codec, the most advanced compression technology available, brings efficiency to the storage of video clips by compressing high quality video to half the size and the bit rate of H.264 footage, without any compromise on quality. Additionally, still images captured from Interval Capture mode can easily be transformed into a UHD Time-lapse video directly on the camera, without the need to transfer images to a PC.

The NX500 is equipped with a DRIMeV processor, which is much faster than its predecessor. This feature boasts superior color reproduction, improved noise reduction and enhanced image quality, providing users with results that serious photographers crave. Combined with an innovative 28MP sensor and Hybrid AF system, users can capture even the briefest of moments by simply focusing and shooting immediately, allowing for extreme speed and flexibility. Additionally, 9FPS continuous shooting means NX500 users can easily monitor and capture ongoing action shots. Further enhancing the NX500’s action capture capability, the Samsung Auto Shot (SAS) feature uses motion detection to accurately predict when to capture the perfect shot in difficult scenarios, such as when a child fields a baseball.

The ergonomic design of the palm-sized NX500 allows users to carry the camera with a comfortable grasp at all times. With a Tilt and Flip up function, as well as bright vision through the display, users can easily take the perfect selfie. Also, the NX500 provides seamless wireless set-up with Wi-Fi, Bluetooth and NFC. With its outstanding data transfer speed and Bluetooth functionality, users can send both large images and video files swiftly to other smartphones and tablets.

The Samsung NX500 will be available globally in Black, White and Brown starting in March 2015.

Full details and product images are available at www.samsungmobilepress.com.