Ricoh is planning to exhibit a mockup/prototype of a new Pentax full frame DSLR camera at CP+ 2015 show next week.

The company says the new K-mount Pentax full frame DSLR camera model will be launched before the end of the year, and will not only be compatible with full-frame lenses but also DA-series optics via an image cropping function. 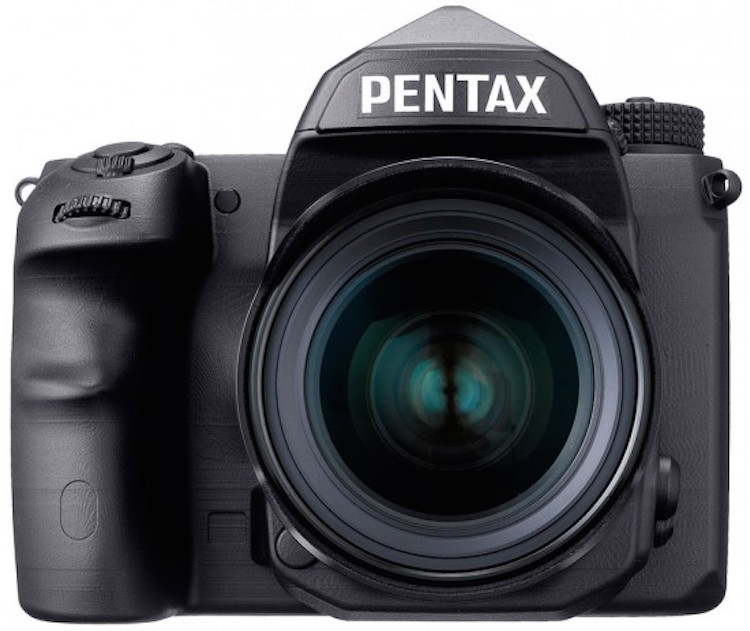 February 4, 2015 – RICOH IMAGING COMPANY, LTD. is pleased to announce the exhibition of a reference product – a digital SLR camera currently under development. The product will be displayed at “CP+” one of the largest and most comprehensive camera and imaging shows in Asia, from February 12-15, 2015 at the PACIFICO Yokohama Convention Center in Japan.

CP+, originally known as the “Japanese Camera Show”, has over 50 years of history and draws more and more imaging enthusiasts each year. In 2014 over 42,000 people were in attendance over the course of only 3 days.

RICOH IMAGING will display the following:

Note: The specifications and exterior design of this product are yet to be finalized and are subject to change without notice.