According to latest rumors, the astrophotography version of the D810 DSLR will be called the Nikon D810A as the new camera is almost ready for the offical announcement at the CP+ 2015 Camera & Photo Imaging Show this week.

Hydrogen-alpha is a spectral line that corresponds to deep-red in the Balmer series. It is created when a hydrogen electrons gets from its third lowest energy level to its second lowest energy level. The Nikon D810A is said to offer a 5-stop slower shutter speed than the current D810 model. 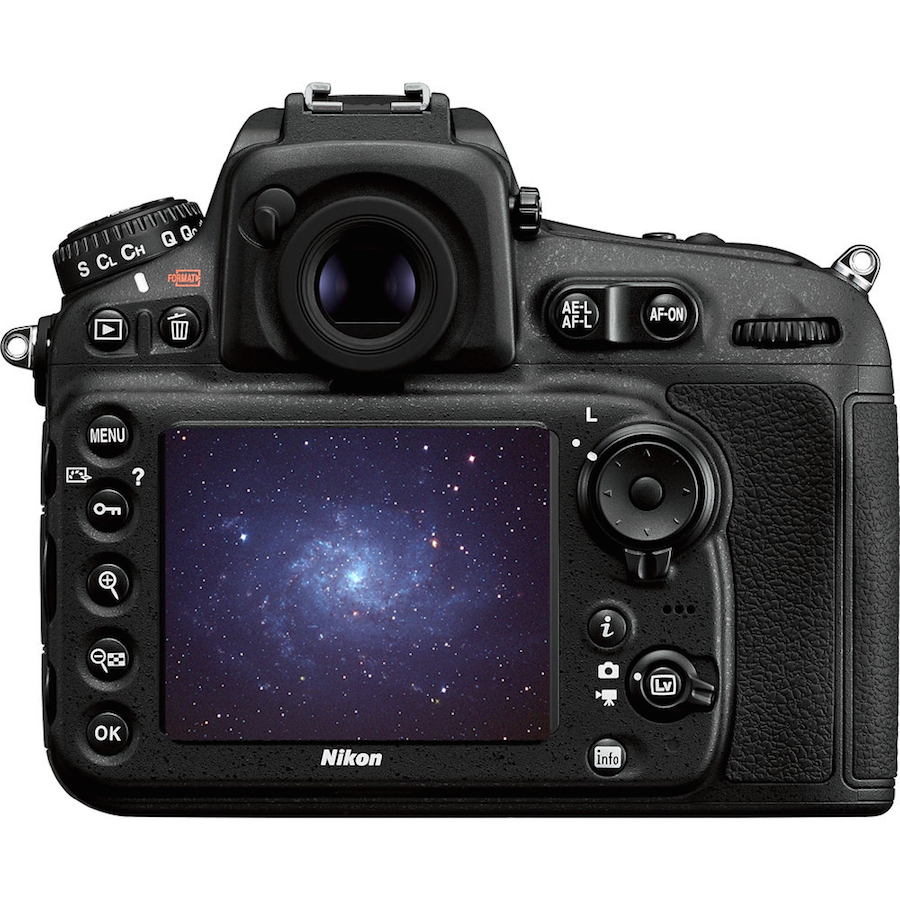 List of Nikon Products Expected To Be Announced for CP+ 2015

The Nikon D810A announcement might include a new 24-120mm VR lens as the kit addition to this model only.

As you might be asking about the rumored Nikon D7200 DSLR, Nikon 1 J5 mirrorless camera and the possible high-end compact Nikon Coolpix P900. All of these Nikon products previously leaked in some documents. In just a few days we’ll see or update the above list whether they are coming or not.