According to a leaked document of russian website (novocert.ru) there will be several new Nikon cameras to be announced at CP+ Show in Japan, February, 2015. 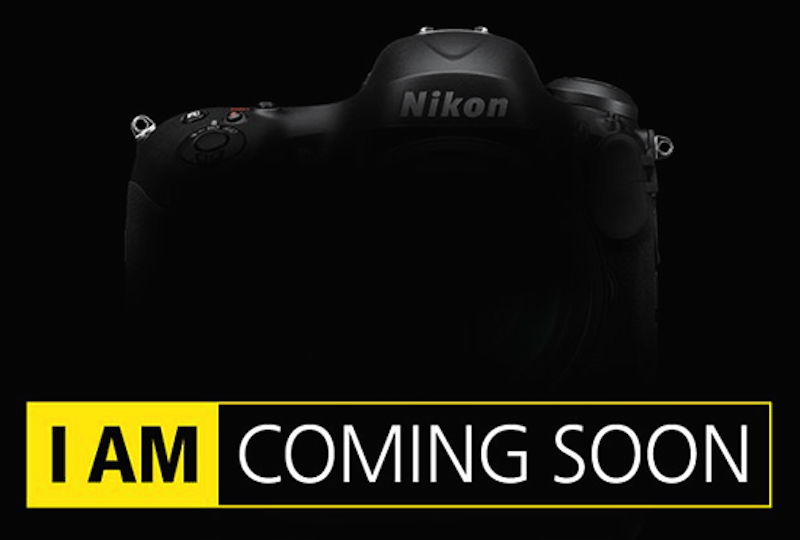 See the list of Nikon cameras that will be released next month during the CP+ show below. The Russian website novocert.ru has multiple online certificates.

As a reminder here are the Nikon D7200 rumored specs as posted earlier :