You can watch the very first EOS 5DS preview videos below and image samples can be seen here and here. 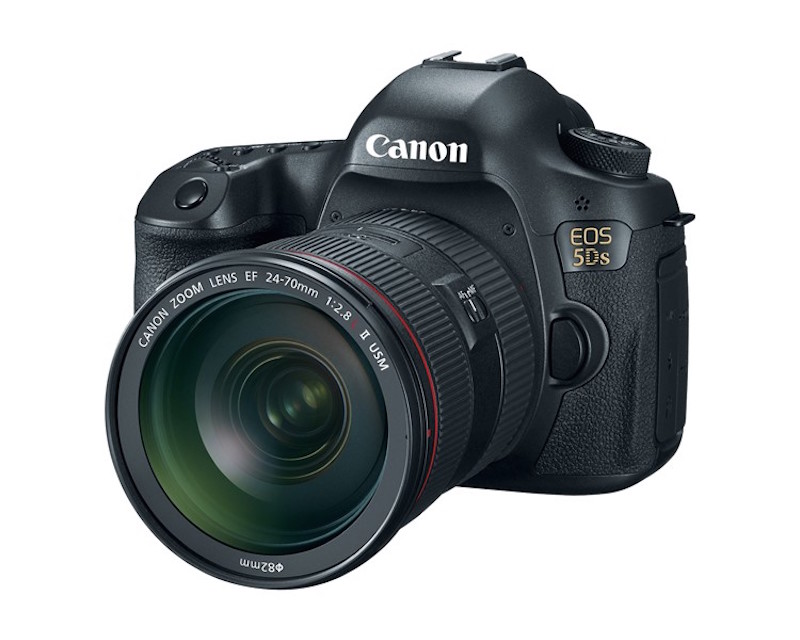