Sony is rumored to introduce two new Zeiss branded prime lenses for FE-mount mirrorless cameras by the end of 2015.

The Zeiss 25mm f/2 Distagon T* lens is already exists for Canon and Nikon DSLRs. Zeiss could release the FE verson with autofocus support in 2015. The manual focus model of the lens current selling for $1,500. 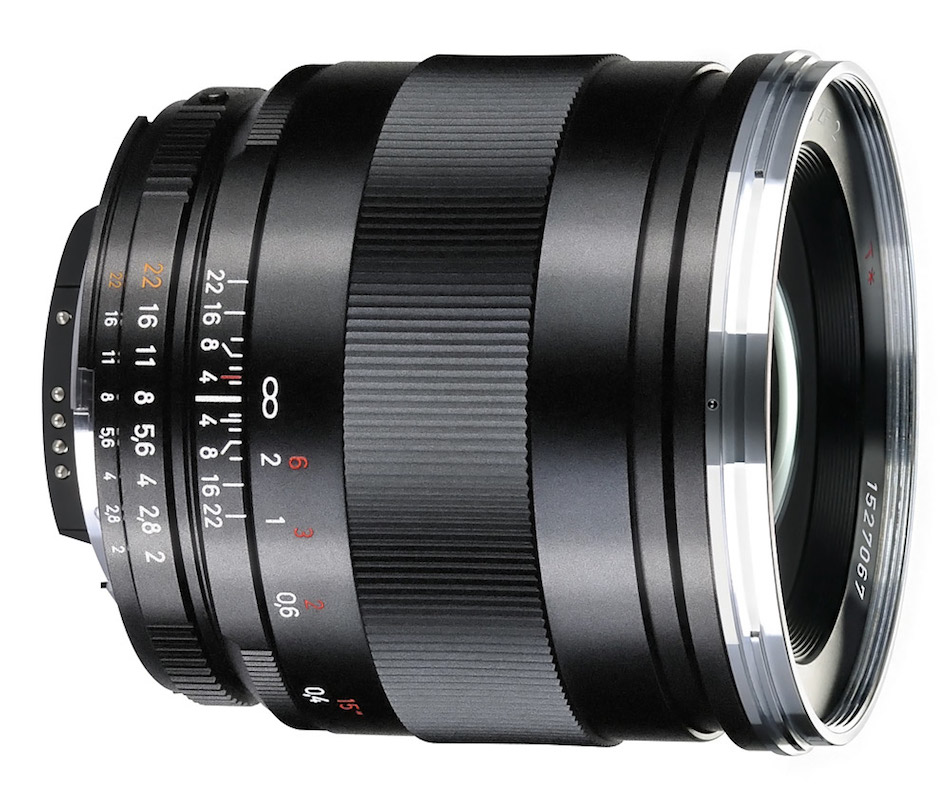 During Photokina 2014 show, Sony has been introduced its lens development roadmap, which shows that the company aims to release a total of over twenty α E-mount lenses supporting 35 mm full-frame sensors in 2016.

So more optics are coming for the A7, A7II, A7R, and A7S full-frame mirrorless cameras. Now some sources have revealed that the Zeiss FE 25mm f/2.0 Lens and Zeiss FE 85mm f/1.8 lenses could be introduced by the end of 2015.