First set of specifications and images of the Panasonic GF7 camera have been leaked online.

The rumor mill is claiming that the Panasonic GF7 announcement has been scheduled for this week. Now first images and specs of the mirrorless camera leaked ahead of the announcement. 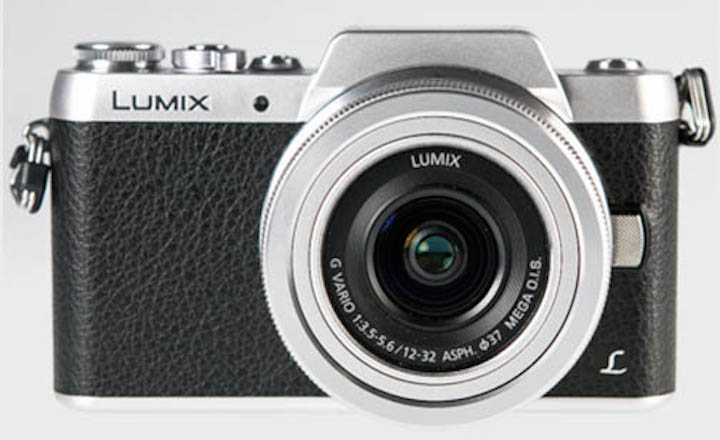 The upcoming Panasonic GF7 mirrorless camera will not have a built-in EVF and will come with a 180º tilting LCD screen. On the other hand the Micro Four Thirds camera will feature both WiFi and NFC. See the Panasonic GF7 rumored specs.

The Panasonic GF6 announced back in April 2013 as the world’s first interchangeable lens camera with built-in NFC technology. Panasonic’s 16-megapixel Lumix GF6 is currently selling for only $349 at Amazon.