New Olympus E-M5II accessories have been leaked online ahead of the official anonuncement. The new E-M5II accesories will be HLD-6P and HLD-8G grips plus a new FL-LM3 flash.

Here are the first leaked images of the E-M5II with HLD-6P and HLD-8G grip and a new FL-LM3 flash. 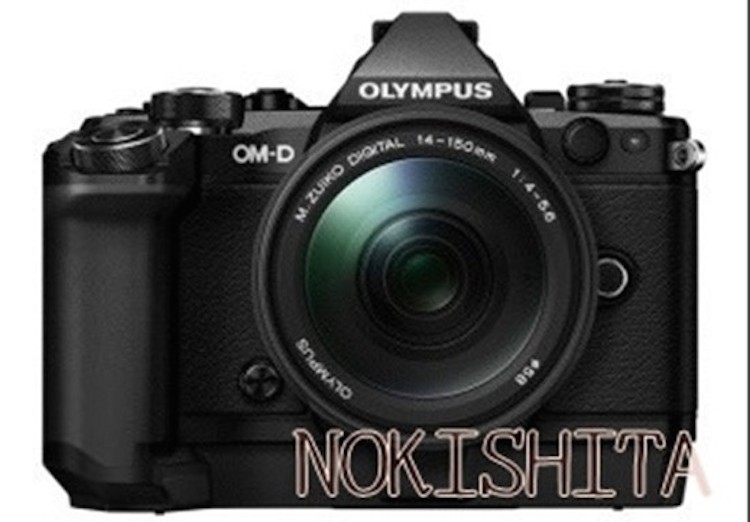 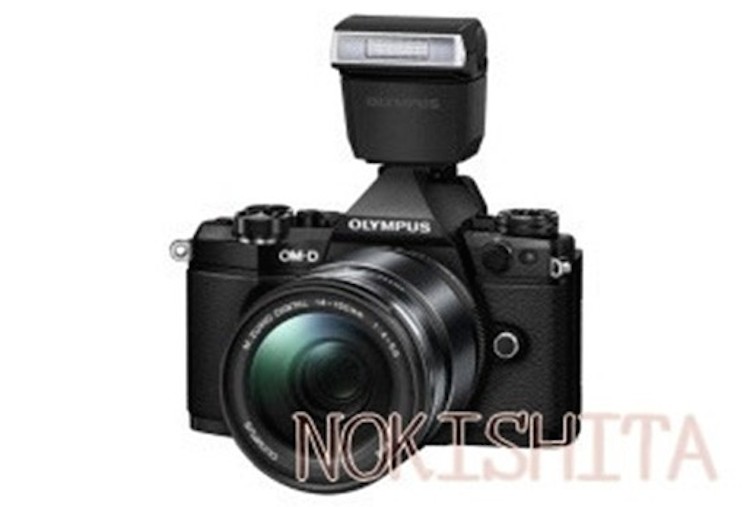 No word yet on pricing about the new E-M5II accesories. The Olympus E-M5II camera and new accesories is expected to be announced in the first week of February 2015.