According to Imaging-resource website, a major firmware update for the Samsung NX1 mirrorless camera will be released soon.

The Samsung NX1 firmware version 1.2 update is expected to be available for download around the middle of January.

The new NX1 firmware update will add the following many features and fixes. Here is a list of the improvements: 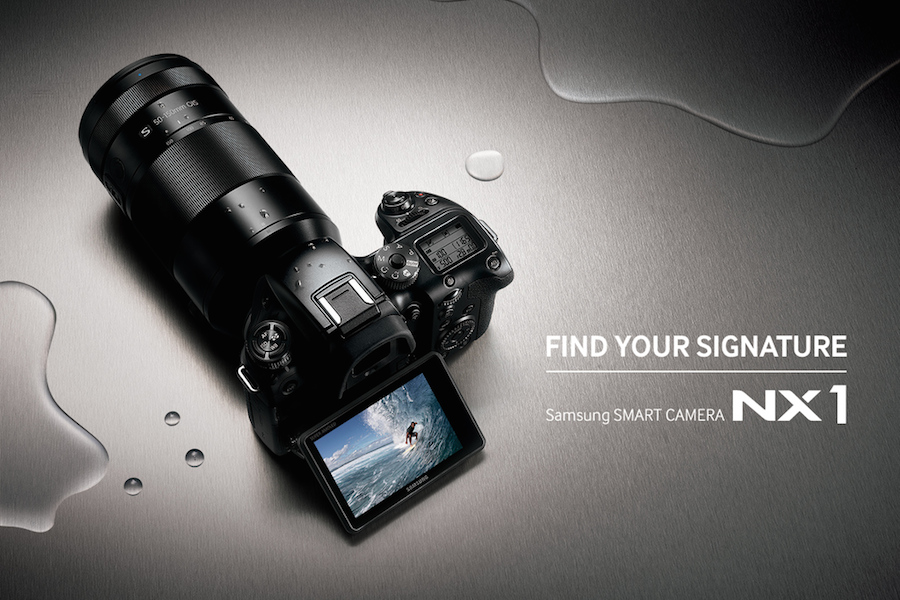