DxOMark published their sensor review and test results for the Sony Alpha A7 II full-frame mirrorless camera which is currently priced for $1,700 at Amazon.

Sony A7II sensor review shows the camera scored a point of 90 and ranks in joint 11th place on the DxOMark database alongside the original A7 model also with 90 points.

As expected the scores for Colour, Dynamic Range and ISO are predictably similar with both models offering great image quality. 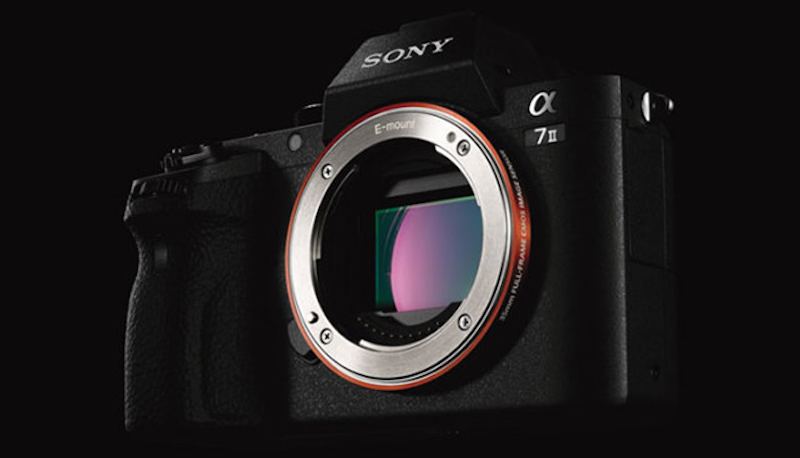 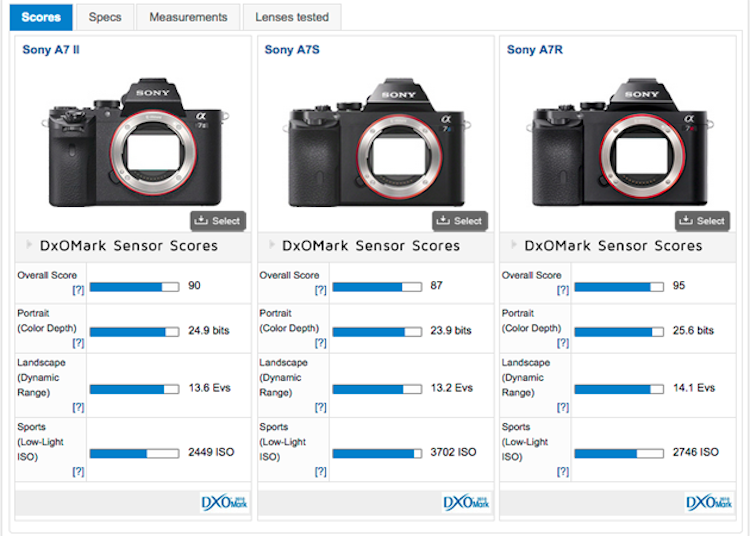 Improvements to build quality and handling alongside the addition of a new sensor shift image stabilisation system make the new Sony A7II an even more appealing prospect to both serious amateur and professional photographers. Packing essentially the same 24.2Mp full frame sensor there’s no discernable improvement in image quality over its predecessor the Sony A7, but it still remains one of the best scoring sensors on our database ranking in 11th place overall.

The Sony Alpha A7II full-frame mirrorless camera is available at the camera stores.