Tokina officially announced the new AT-X 11-20mm f/2.8 PRO DX lens (Aspherical, IF, APS-C) in Japan. The wide-angle zoom lens was one of the two prototypes displayed at Photokina 2014 show. 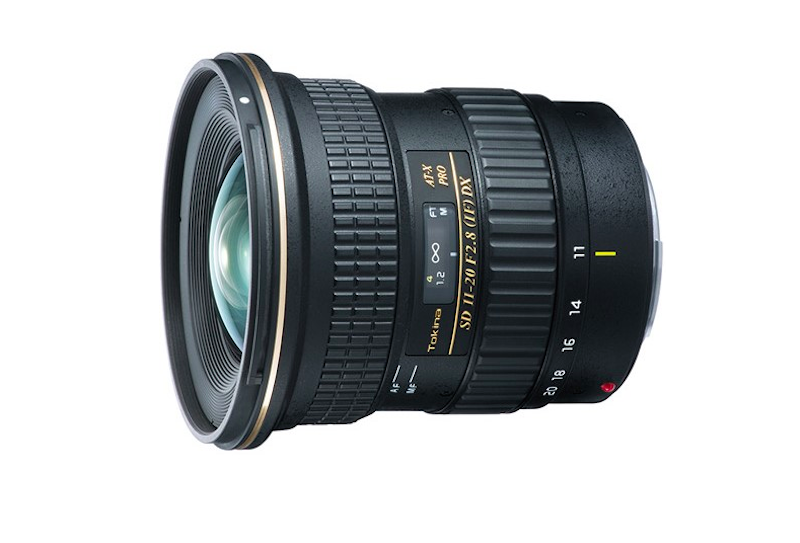 A nine-blade diaphragm contributes to a smooth out-of-focus quality, which benefits the use of shallow depth of field techniques.