During a wide ranging interview with Digital Camera Watch, both Canon and Nikon managers confirmed the development of a high megapixel cameras.

On the Nikon side, the company confirmed that they are working on a high resolution full-frame camera. The mentioned camera will probably use the previously rumored 46-Megapixel sensor developed by Sony. As you might guess this is also the rumored Sony A9 E-mount camera which is said to feature 46-Megapixel Bayer sensor.

On the Canon side, Senior Managing Director Image Communication Business Division Maeda Masaya has basically confirmed the Mega Pixel camera will be coming some time in 2015. See below for the interview. 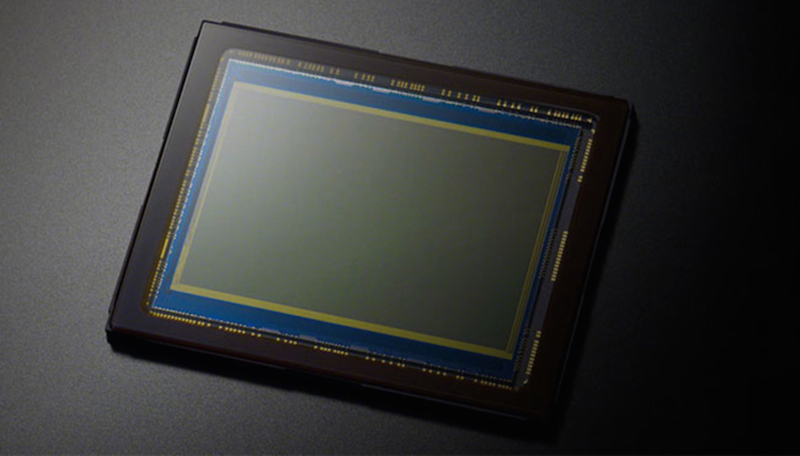 Q: Image sensor or will toward the size and high pixel size?

A: I am working in the high pixel camera. There are two ways of roughly divided into high pixel and high sensitivity to user needs. Although Canon was not preceded the high sensitivity system and say either, I think the future is to be going to move (overlooking the high pixel) In order to meet such as graphics-based user, also in the direction in which to go up the number of pixels.

High pixel camera towards users who want high image of the resolution will not believe, you soon out. This is the camera, such as was up the number of pixels while maintaining the pixel quality. Interchangeable lens I will expand as a “group”. The …… now that I want to add a new one line to EF lens any more does not say, please do not ask any more (laughs).

Other tidbits from the interview