Sony A7MKII is a new camera and already became the best Camera Equipment of The Year – 2014 at Luminous Landscape. See also the Sony A7II hands-on review at Brian Smith and first impressions at Planet-Alpha websites.

A must see article if you wonder how Olympus and Sony’s 5-Axis stabilization work, comparison can be seen at ThePhoBlographer. Before to jump on the low-light iso comparison with Nikon D810, you may head over to some more Alpha A7II sample images at Dyxum forum.

For the first look and all the Sony A7 Mark II unboxing story see this post at MirrorlessReview website. 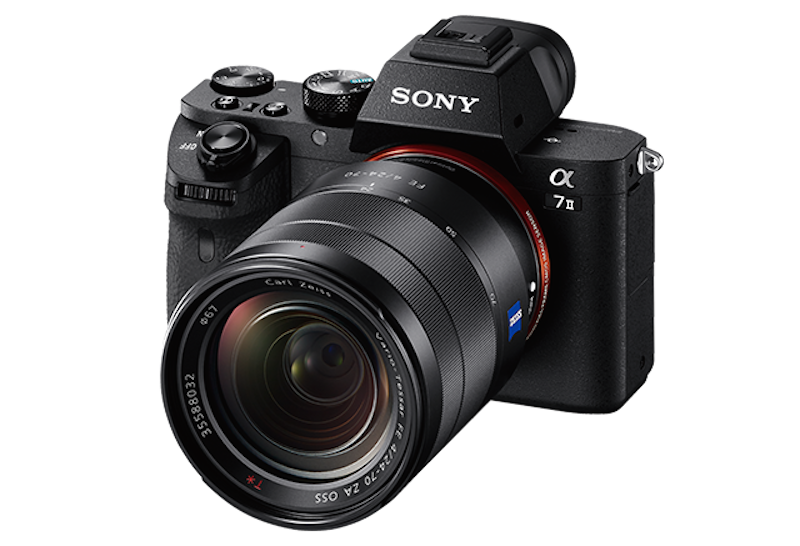 Sony A7 II brings major improvements over the original Sony A7 including a new front dial, a bigger right-hand grip, a repositioned shutter release and a reinforced lens mount. In addition, the Sony A7 II boasts faster auto focus and better subject tracking capabilities, and benefits from XAVC S and S-Log2 support. See the Sony A7II vs A7 Comparison.

The Sony Alpha A7 II which is the world’s first full-frame camera with 5-axis image stabilization available at the camera stores below.