Rokinon/Samyang has showed-up a new teaser of a new lens on their Facebook page. It appears that the company will introduce a new 135mm optic at CES 2015 show.

According to Rokinon’s new teaser on their Facebook page, a new lens is to be announced in early 2015. This lens could be a 135mm lens.

The teaser says: “It’s 3 Digits and they are all odd“. 135mm seems to be the most logical choice. No word about the aperture of the lens yet. 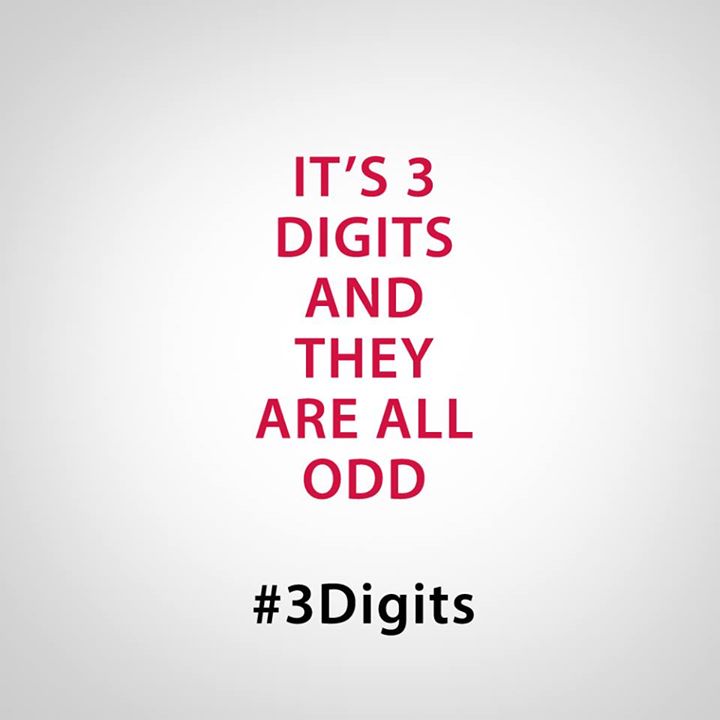