Panasonic is rumored to announce a new entry-level mirrorless camera which will probably be called the Lumix GX8.

According to latest rumors, the next MFT camera from Panasonic will consists of an entry-level model. Panasonic GX7 is one of the favorite candidate shooter for a replacement.

The upcoming low-end mirrorless shooter with Micro Four Thirds sensor is said to feature 4K video recording capabilities. No specs revealed yet for the mentioned Lumix GX7 replacement at the moment. 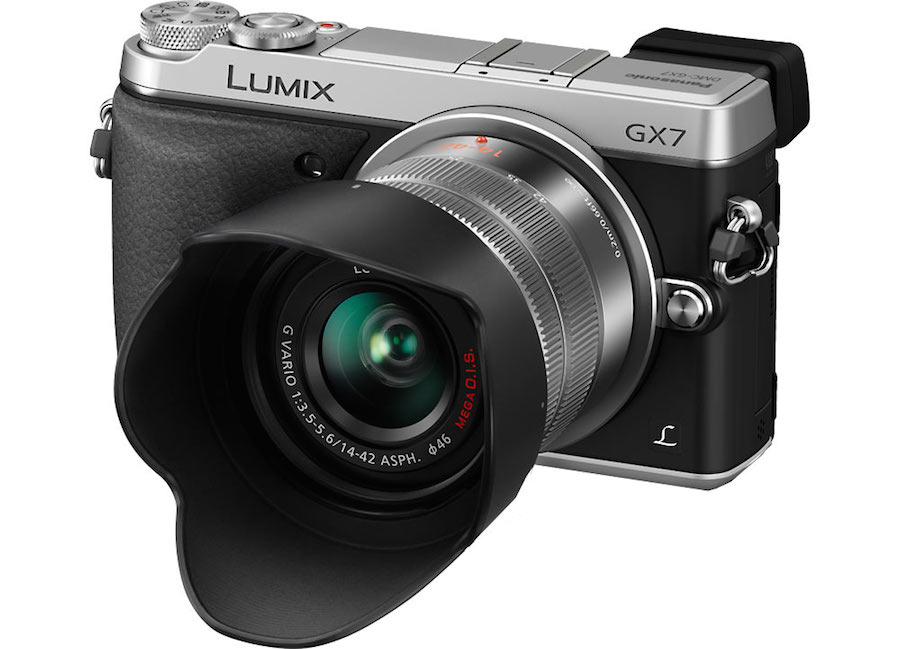 The rumor mill says the GX8 could be unveiled at CP+ Camera & Photo Imaging Show 2015, which takes place in mid-February in Japan.

Panasonic GX7 announced back in August 2013 and currently selling for $500 at Amazon. It will be exciting to see the full specs for 4K video recording Panasonic GX8 and how the company will market this MILC. Stay tuned!