Dpreview has posted a full in-depth review for the Nikon D750. The digital SLR camera achieves a score of 90% and gets gold award overall. Details are as follows.

They have covered almost everything in their review. Nikon D750 review includes body and design, control and menus, handling, performance and features explained, video and still image quality and lots of sample images for the mirrorless shooter. See their conclusion below. 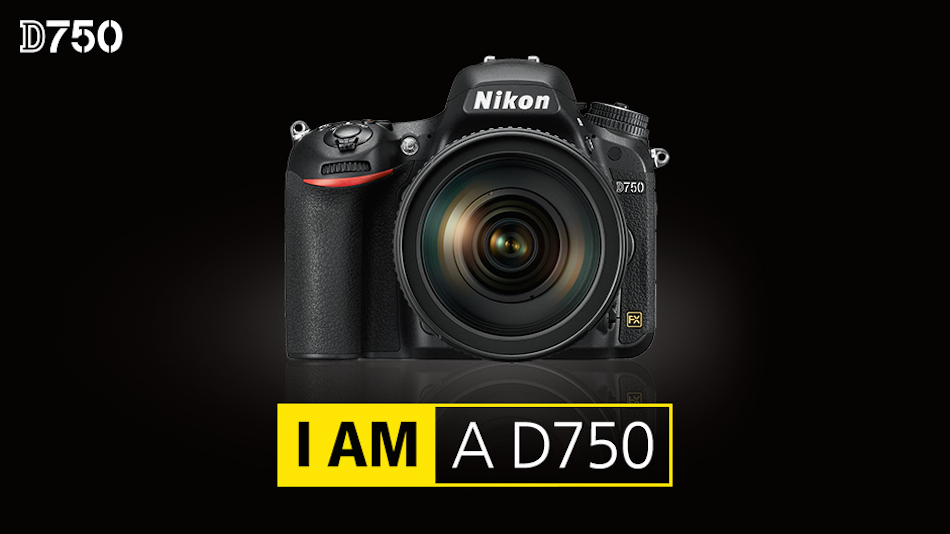 It’s not often that we review a camera that does nearly everything right. The Nikon D750 is one of those cameras, due in large part to its top-notch sensor and autofocus system. It also wins points for its responsive (but buffer-limited) continuous shooting mode and video quality. While it has a few flaws, they’re minor and won’t affect the majority of photographers. Given just how good the D750, it should come as no surprise that it’s earned our top award.