Sony 8K mirrorless full-frame camera rumors surfaced again as the high-end Sony camera will be based on the A99 design and capable of 8K video recording.

According to at least two “good sources” at SonyAlphaRumors, saying that Sony has been showing the camera to certain potential clients, and that the prototype camera may become official and be ready for the 2016 Olympic Games in Rio de Janeiro, Brazil.

The Sony 8K mirrorless full-frame camera is said to be similar in design to the current Sony A99, so it may be a top-of-the-line mirrorless camera featuring a DSLR-style body and capable of recording videos at 8K resolution.

Sony 8K Mirrorless Full Frame Camera is in the Works 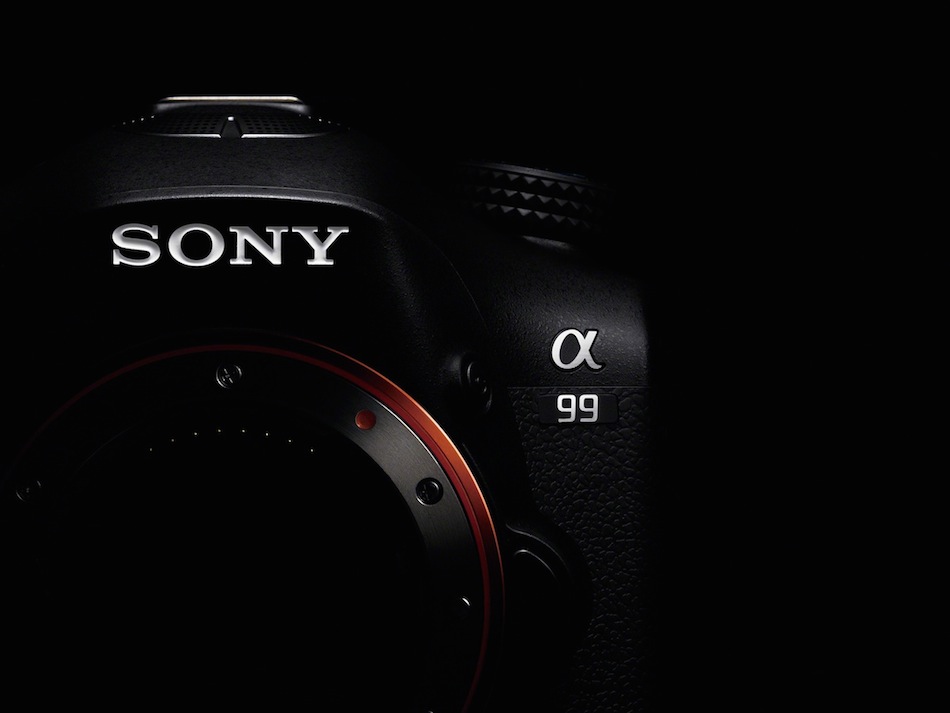 Sony 8K camera could be based on the A99

This is not the first talk of the Sony 8K mirrorless full-frame shooter. Previously the camera said to be in development and has been spotted during the BBC event and will compete against the ARRI Alexa 65 camcorder which already records 6K videos.

The company is reportedly telling people to “consider moving to Sony today because in 18-24 months you’ll be wishing your team were already comfortable with it.”

It is still unknown if this is an A-mount or E-mount camera and there is also no specifications details posted in the rumor.