Sony 8K camera could be announced in early 2016.

Sony is rumored to be developing a new camcorder which is based on the design of the A99 with a built-in grip and capable of recording videos at 8K resolution.

According to SonyAlphaRumors, a Sony 8K camera is in the works and will compete against the ARRI Alexa 65 camcorder which already records 6K videos.

The source also says that Sony 8K camera will be released as early as 2016.

Sony 8K Camera Will Compete Against the Arri Alexa 65 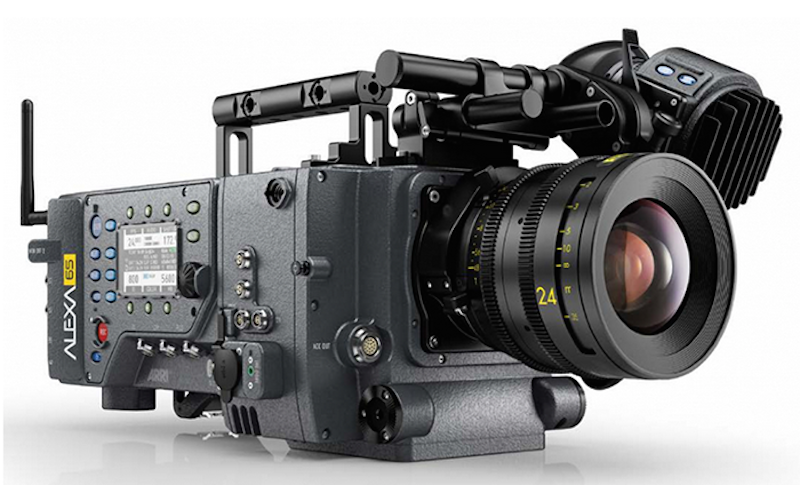 Sony’s 8K prototype camera  which support 8K video recording has been spotted during the BBC event. The source present at the event said the Sony 8K camera looked like the current A99 but had a built-in vertical grip.

Sony 8K camera will compete against the 6K video recording Arri Alexa 65 and expected to become official at the beginning of 2016.