Canon has announced the C100 Mark II an entry-level camcorder to the Cinema EOS line-up which replaces the C100 model. Now the company is expected to release more Cinema EOS cameras.

One of the rumored model is the Canon C300 Mark II, which will replace the C300. According to recent rumors the EOS C300 replacement will be a major upgrade over its predecessor and will be capable of recording 4K videos. 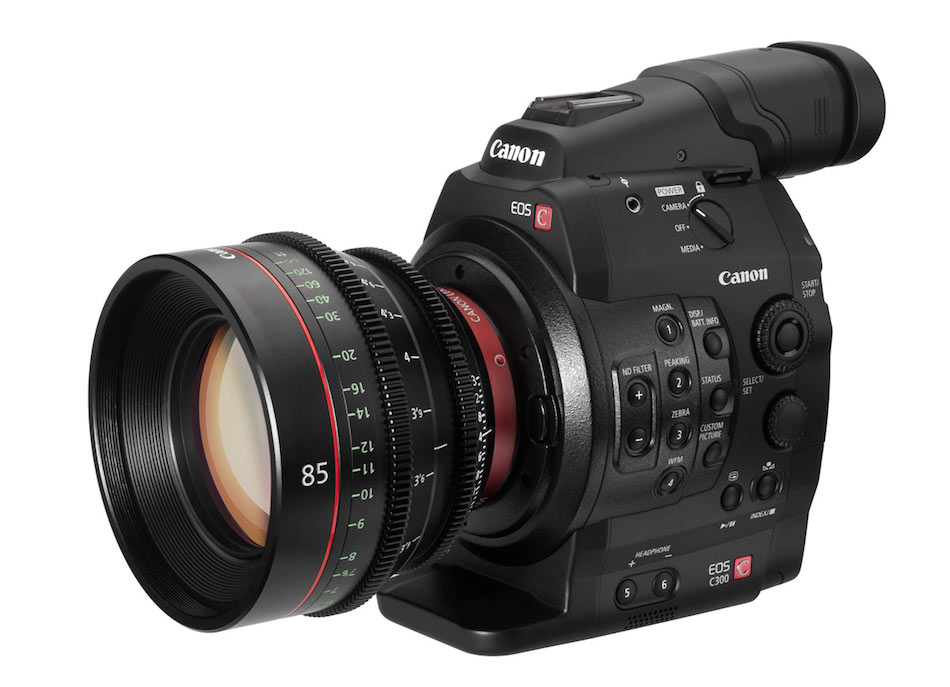 The big event for the new camcorders is the National Association of Broadcasters Show 2015, which takes places in early April. A possible C300 replacement, the C300 Mark II to be announced and become official before the start of NAB 2015.

Even no more details like price or specs list, Canon’s rumored C300 Mark II model will include 4K video recording.

The Cinema EOS series will be expanded by more announcements in the lineup. The C500 should get a replacement too. It is not clear if it will be an EOS C500 Mark II and ready for the NAB Show 2015.