According to sources the high-end Nikon Coolpix compact camera with a 1-inch sensor is in development and expected to be announced at CES 2015 or at CP+ Camera & Photo Imaging Show 2015.

This camera is previously rumored with the names like COOLPIX P700 and COOLPIX P8000. The rumor mill also said that the compact shooter with 1-inch sensor will become official in Summer of 2014 before the Photokina 2014 event. 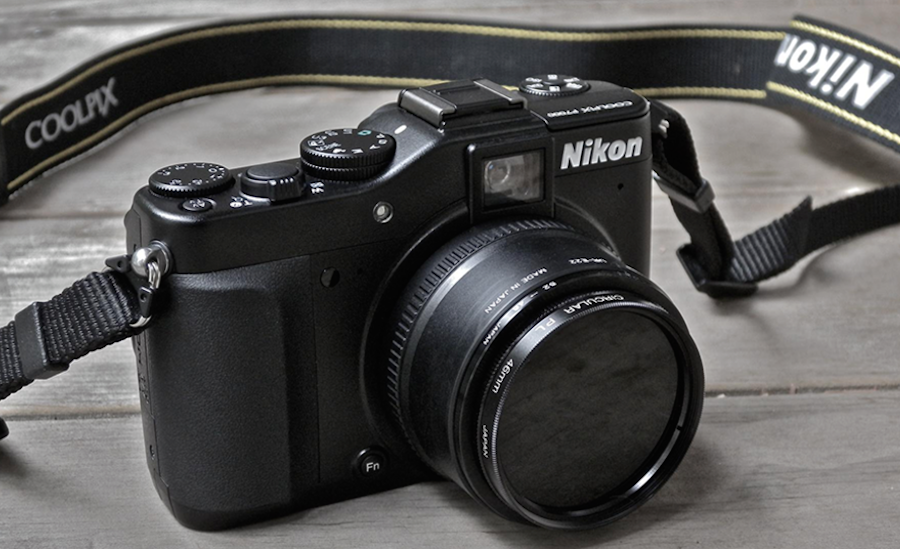 The new Nikon Coolpix model will feature a 1-inch-type image sensor made by Aptina. The compact camera will sport a zoom lens with a maximum aperture ranging from f/1.8 to f/3. More specs can be seen below.

If rumors are true, premium Nikon Coolpix compact camera will be the first Coolpix with 1″ sensor. The camera will compete against the newly announced Fujifilm X30, Panasonic LX100, Canon G7 X and the Sony RX100 III in the market.