The Canon EOS C100 successor camcorder is rumored to be announced in early 2015, before the beginning of the NAB Show 2015.

According to sources, the next Canon Cinema EOS camera will be the replacement of Canon EOS C100, not the C300 or C500 successor. The C100 successor will be released before NAB 2015 in April.

The rumor mill is also in talks of the Canon C300 and C500 replacement models. Canon could also replace both C300 and C500. However, they will probably be announced after the C100 successor.

Canon C100 Successor To Be Announced Before NAB 2015 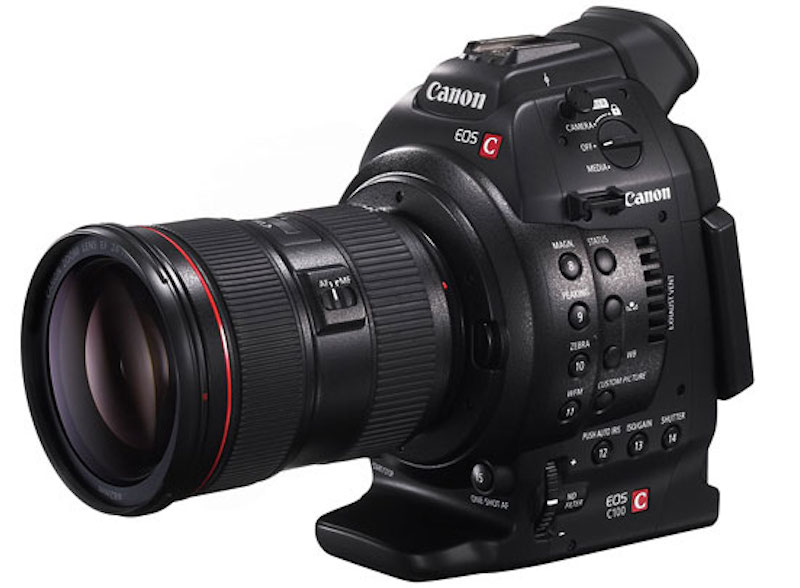 The Canon EOS C300 and C500 camcorders are higher-end models and should become official at the National Association of Broadcasters Show (NAB) Show 2015.

The Canon C100 is the entry-level Cinema EOS camcorder. A replacement for the C100 will be the next Cinema EOS camera in the Canon cinema lineup.

The Canon EOS C100 has been optimized for run-and-gun and one-man-band style shooting, a specialty of event videographers, documentarians and independent filmmakers.

To wrap-up the rumor, Canon is expected to announce a C100 successor model in early 2015 before the NAB show. After the C100 successor announcement the company is also expected to upgrade the high-end camcorders, the C300 and C500. No specs or exact release dates were given.