According to CanonRumors, the EOS 6D Mark II will most likely to move upmarket with improved features and pricing than its predecessor. The rumor mentions that Canon hasn’t been fully satisfied with the sales of the EOS 6D. 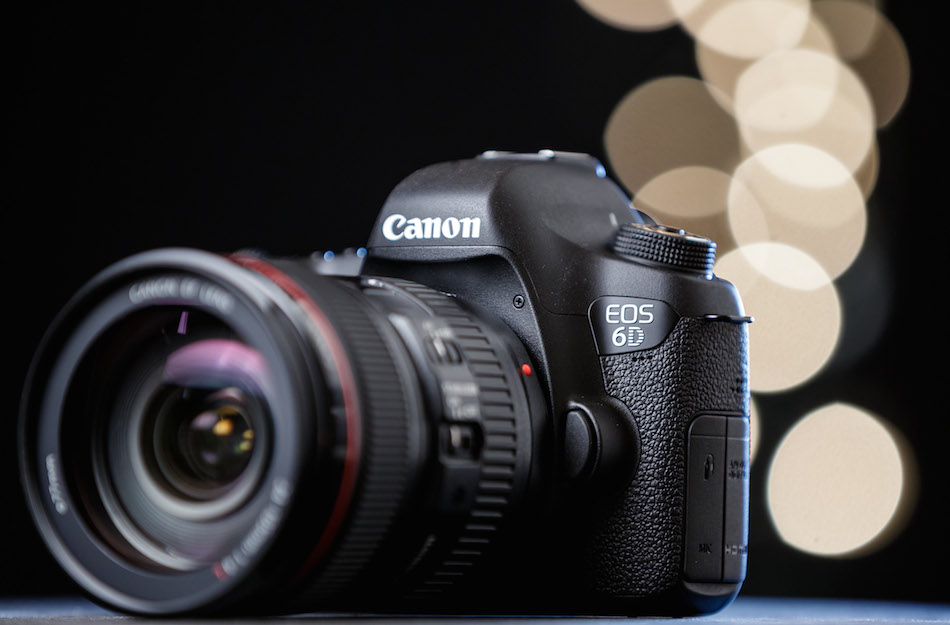 The EOS 6D will be replaced by a new model with improved features and a more expensive price tag.

On the other hand Canon has just announced the 7D Mark II, which has a similar price to the current 6D. The company seems to be marketing the 7D Mark II on par with the entry-level full frame DSLR.

So If Canon moves up the ranks with the 6D Mark II, then the upcoming Canon 5D Mark IV could also follow the same path. The Canon EOS 6D is currently selling for about $1,699 as body-only and this is a very good price for a full-frame DSLR with built-in wi-fi and gps.