The replacement of current EF 35mm f/1.4L USM lens is in the rumor mill again. According to recent sources the Canon EF 35mm f/1.4L II lens expected to be announced in the first half of 2014.

It is told that the lens is in the hands of select photographers and could be announced soon in early days of 2014. The lens has a new type of coating on at least one of the elements. The version that was tested had a 77mm filter thread. 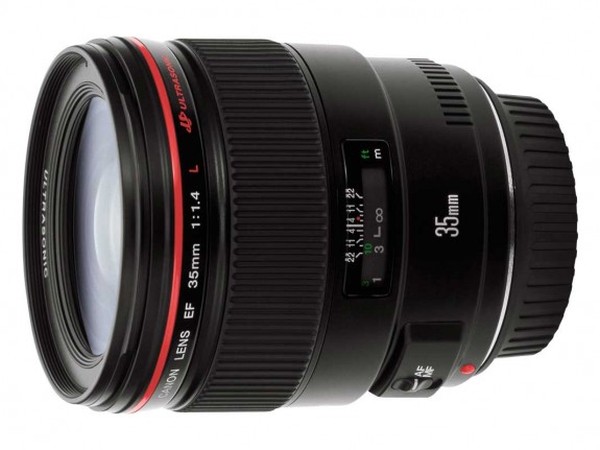 It is mentioned that the EF 35mm f/1.4L II lens is slightly wider than the current version but weighs less. Canon already filed a patent for this lens and rumored for a long time. The current Canon EF 35mm f 1.4L USM which is released in back 1998 priced for $1,479 at Amazon.