As previously posted, Canon will hold a major announcement event at PhotoPlus 2014 in New York in late-October. The announcement will include the new 46-megapixel professional DSLR camera and the EF 11-24 f/4L wide-angle zoom lens. The upcoming EF 11-24 f/4L lens is said to have a price tag around $3000 USD. 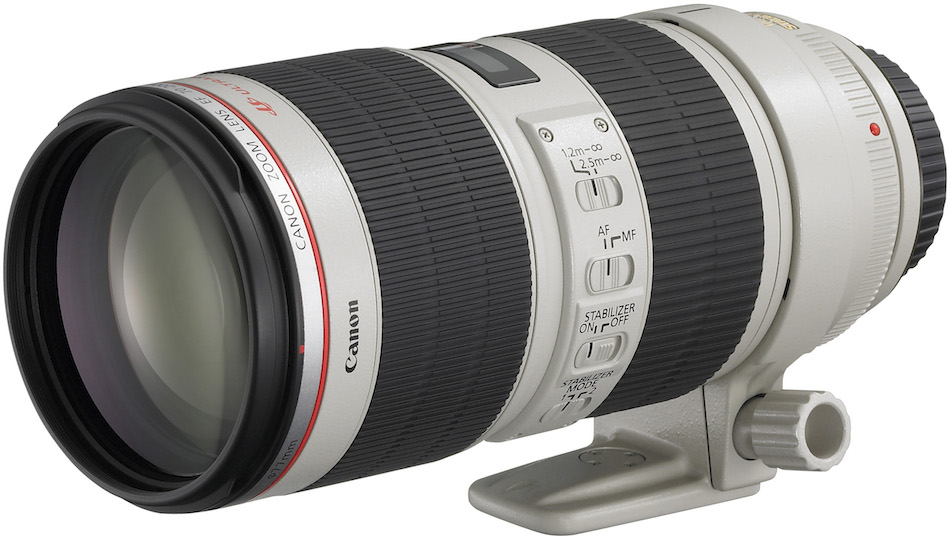