In Aperture Priority Mode you have control over the aperture value, and the camera will set the appropriate shutter speed for you to ensure correct exposure.

Aperture and Shutter Priority are semi-manual (or semi-automatic) modes that gives you some control over your settings but also ensure you have a well exposed image by the camera. The photographer choose the aperture value that you wish to shoot at and let the camera make a decision about which shutter speed to select to give a well exposed shot.

In Aperture Priority Mode, you have control over the f-stop to control both the amount of light that comes through the lens and the depth of field. 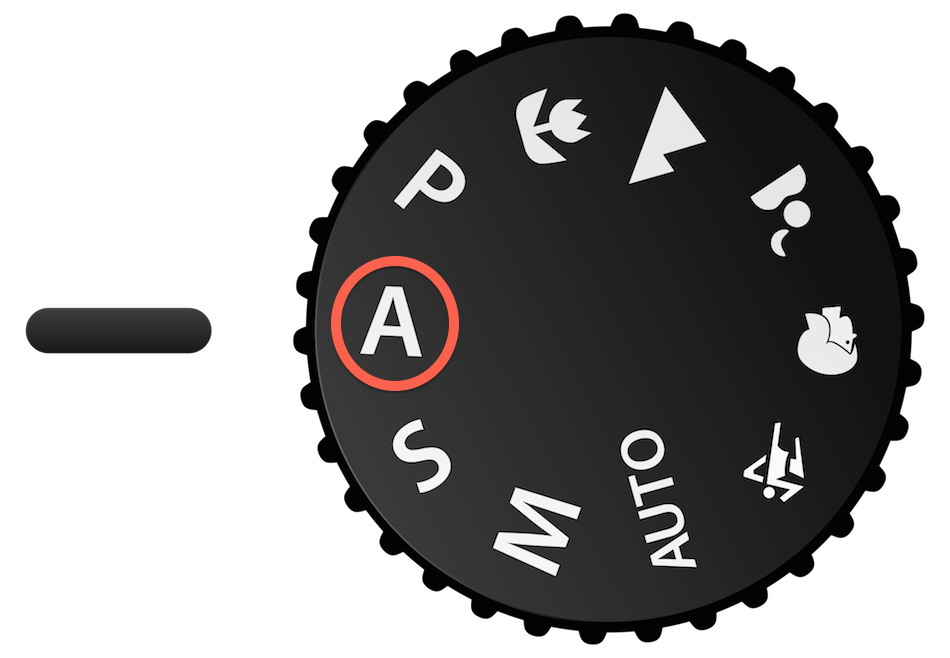 When would you use Aperture Priority Mode?

The main purpose of using aperture-priority mode is to control the depth of field. Aperture priority is useful in landscape photography and portrait photography.

This would require an aperture between f1.8 and f4/5.6, depending on how small the object is. The larger the aperture, the shallower the depth of field. A shallow depth of field makes the main subjects standing out