An update of DNG Converter is also available on Adobe Labs. Updates to Camera Raw 8 for Photoshop CS6 only include new camera support, lens profile support, and bug fixes. 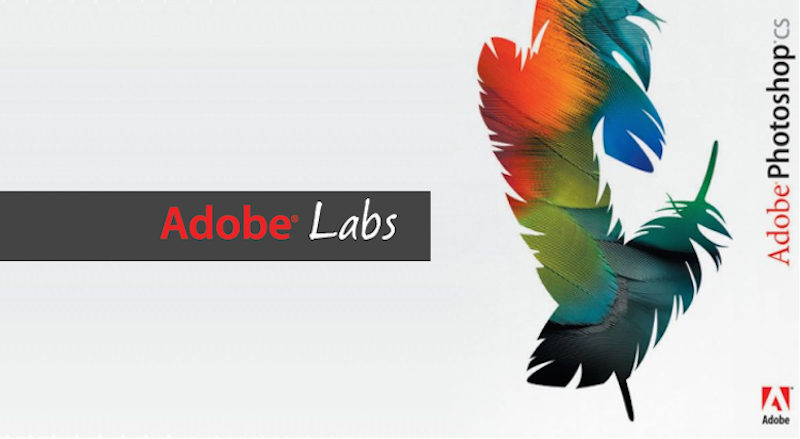