First images have been leaked for the upcoming Samsung NX1 mirrorless camera. Samsung NX1 is expected to be announced on September 15 one day before the beginning of Photokina show.

The mirrorless camera will use a totally new sensor and engine which will also provide significant improved image quality. 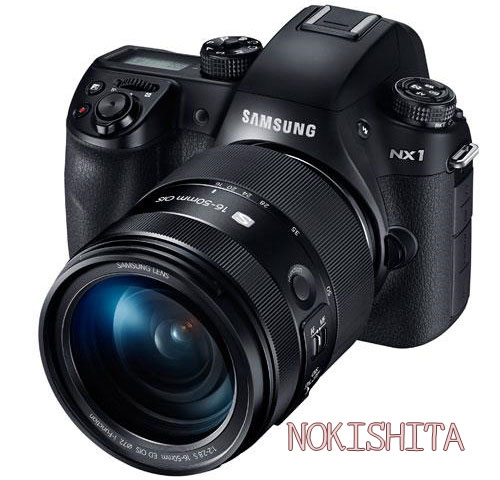 The updated specs list of the Samsung NX1 as follows 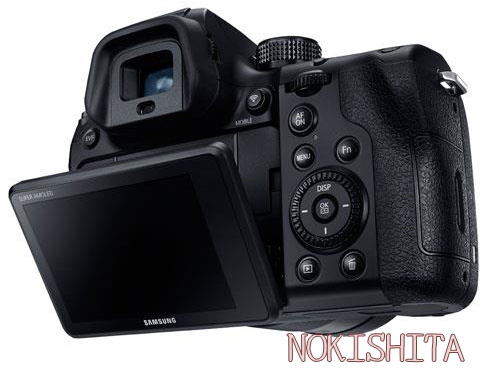 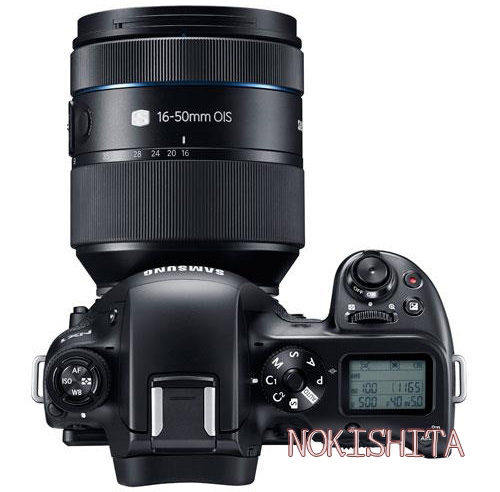