According to recent rumors, Samsung NX1 to be announced on September 15. If true, the new flagship NX1 mirrorless camera will be unveiled one day before the beginning of Photokina show.

The Samsung NX1 will use a totally new sensor and engine which will also provide significant improved image quality.

Samsung NX1 Mirrorless Camera To Be Announced on September 15 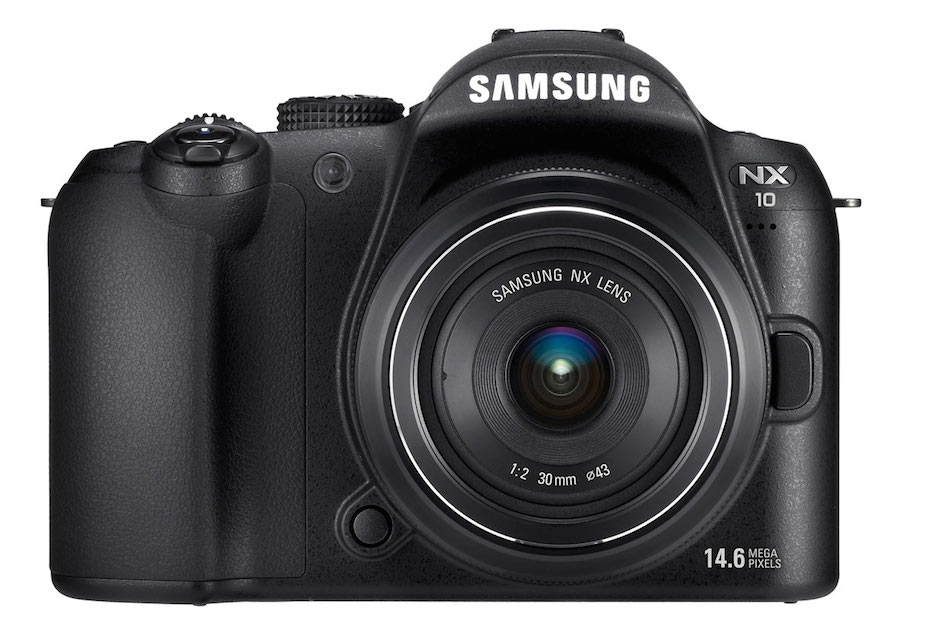 The price of the Samsung NX1 will be approx $1300 and release date will be scheduled for November 2014. The company is also expected to announce a new NX 50-150mm f/2.8 OIS STM splash and dust proof lens.